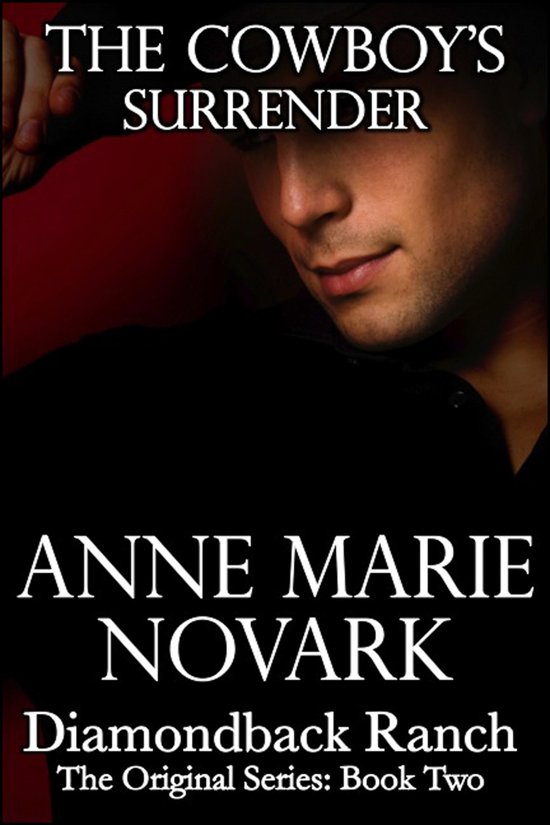 
Copper River Oil Company is drilling for oil on the Diamondback Ranch. Dallas McCade can't do a thing to stop them, because he doesn't own the mineral rights. To add insult to injury, they've sent a woman to oversee the operation. Dallas has good reason to distrust women. As soon as he sets eyes on Gillian Bankston, he loses his temper . . . and his control. That makes him spitting mad and frustrated as hell.


Gillian has never met a man quite like Dallas. He's as prickly as a cactus, but his kisses are hot enough to ignite a West Texas wildfire. Gillian's been burned before and wants nothing to do with love . . . or lust. Battle lines are drawn and it's war between the sexes. Will they surrender to the powerful attraction neither can deny? Who will be the first to wave the white flag?


''I know this is only a job to you,'' Dallas said softly, trying to control his temper. ''But to me, it's much more. I would do anything in my power to get Copper River Oil off my land. Anything.''


Something flared in the brown eyes. Dallas saw the glimmer of outrage in the velvety depths. He wished he could see Gillian's eyes darken with passion. His body tensed when she leaned her fists on the opposite side of the desk and faced him almost nose to nose. The lady wasn't a coward. Didn't back down, he had to give her that.


''I understand perfectly. And if you're trying to intimidate or threaten me--I'd think better of it, if I were you.''


Dallas suddenly became aware of just how close Gillian was to him. Creamy white skin stretched across delicate cheekbones, dusted with the barest hint of pink. Dark, lush lashes framed her chocolate-colored eyes. Her lips were full and inviting, even if her words were not.


''I don't want to intimidate or threaten you,'' Dallas said, glancing from her eyes to her mouth. He almost came unglued when her breath caught and she quickly moistened her lips with the tip of her pink tongue. ''And I've just thought of something much better.'' He moved forward and captured her mouth in a kiss.