The Educational System in Islam 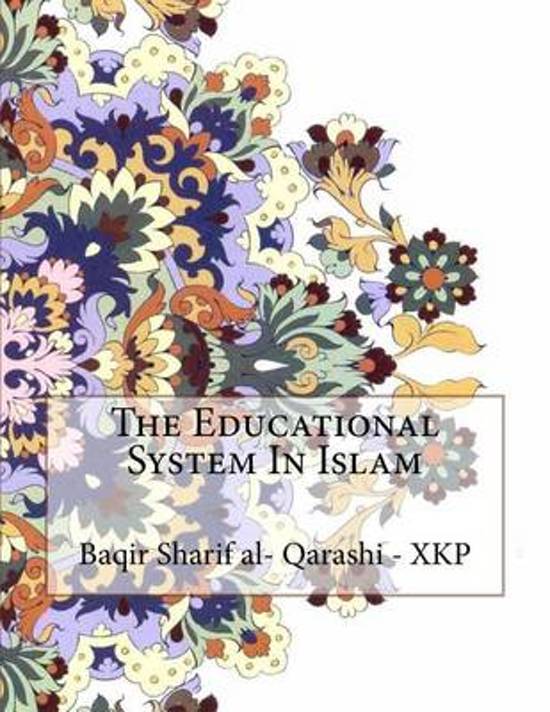 Islam has been using and equipping positively all powers for finding the sound education aiming at developing the human conscience and expanding the social and intellectual levels in the boundaries of a single educational process upon the base of which the individuals are formed in one mode. This formation tends to pursue the right and justice and compete in the fields of virtue and goodness. It has been a harmonious structure of religion and worldly customs since it aims at achieving a comprehensive renovation of the two. The Islamic education has taken in consideration all of the social classes to which it has dedicated the most excellent courses based upon the most modern means of civilization, development, progression, and maturity of mankind. It is the only source of Muslims civilization and glory all over their golden ages. An Islamic educationist says, It is impossible for any educationist or historian to deny the fact that the Islamic education has been the firm ground of Muslims civilization. The eminent idealities of this education comply with the modern trends. Islam has sanctified knowledge and scholars, and elevated science to attain the rank of worship. It has cared greatly for all types of education in general, and the spiritual, religious, and moral in specific. Islam has called for liberty, equality, and equal opportunities of learning, disregarding the social classes. Moreover, it has eradicated the classification of societies and imposed learning upon every Muslim -male and female- after it provided every attainable means of studying.This book is one of the many Islamic publications distributed by Ahlulbayt Organization throughout the world in different languages with the aim of conveying the message of Islam to the people of the world. Ahlulbayt Organization (www.shia.es) is a registered Organization that operates and is sustained through collaborative efforts of volunteers in many countries around the world, and it welcomes your involvement and support. Its objectives are numerous, yet its main goal is to spread the truth about the Islamic faith in general and the Shi`a School of Thought in particular due to the latter being misrepresented, misunderstood and its tenets often assaulted by many ignorant folks, Muslims and non-Muslims. Organizations purpose is to facilitate the dissemination of knowledge through a global medium, the Internet, to locations where such resources are not commonly or easily accessible or are resented, resisted and fought! In addition, For a complete list of our published books please refer to our website (www.shia.es) or send us an email to info@shia.es
Toon meer Toon minder