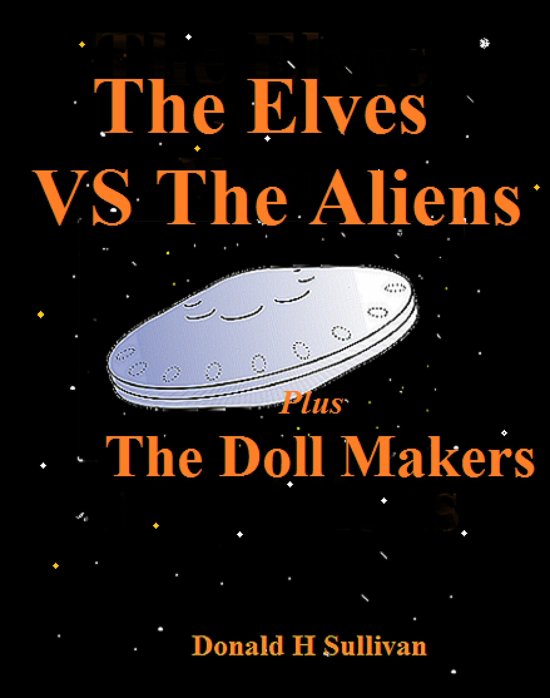 The Elves VS the Aliens: The elves, fairies, and other little people have made themselves invisible to mortals for centuries, while living in remote regions of Earth. One day the elves discovered aliens from outer space observing Earth, and learned that they planned to invade. The elves knew that Earth's mortals did not have the means to resist the aliens, so they decided to repel the invasion themselves, using their powerful magic. However they found that their magic might not be enough to fight the highly advanced technology and powerful weapons of the aliens.

The Doll Makers: A couple go on a camping trip deep in a remote area of a forest. They wander into a colony of evil elves who capture and enslave people. The elves make a doll in the exact image of every captive and leave it in the forest.