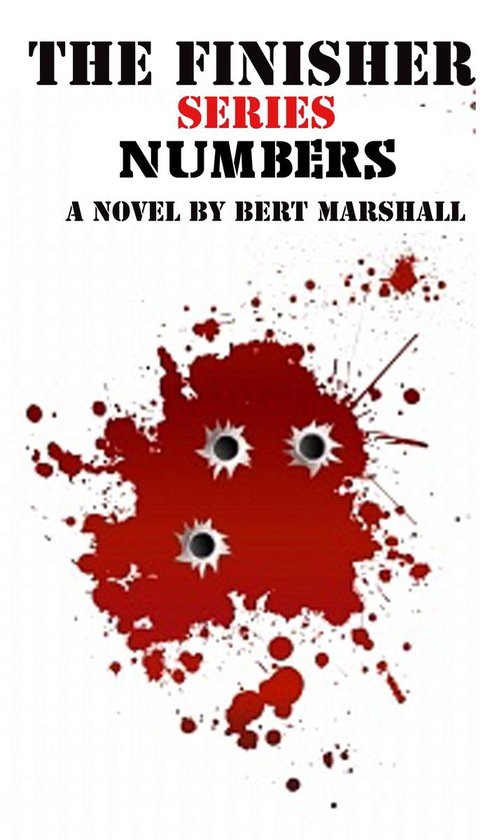 Abraham Monroe Lincoln is the name on my birth certificate, but that's not the truth or is it the date of my birth. No one really knows who my parents were, where or exactly when I was born, and frankly, it doesn't mean jack shit to me. Everyone calls me Linc or Link, or hell, they can call me shit head for all that really matters, as long as they don't say it with attitude.


I was raised in a juve home on the east side of Houston before it was burned to the ground by some gang bangers and that was the night I first saw what a bullet can do to a man's head. I was eleven and after six years of not being adopted, I had become a force to be reckoned with. No one fucked with me, as I was abnormally aggressive when threatened and over the years had learned what works and what doesn't when it comes to fighting.


The night five young men decided to see what would happen if they robbed the front office and lit the place on fire, I was in detention in one of the out buildings. Hell, I had threatened to knife one of the other kids and the asshole in charge thought I was serious and penned me up for the night. The place suddenly lit up with flames and I eased through the plywood wall in the back corner to get a better look and as I popped out, the five thieves become arsons came running around the side of the building and nearly trampled me.


I rolled to the side and the last one whipped out a pistol and shot the damned thing nearly in my face. Then two things happened. The first was I leaped forward causing the pistol to go off a foot behind my ear and the second was the impact caused him to drop it as he stumbled and fell. He scrambled to grab the small gun, but I came up with it first and pointing it at him, I fired it, like I've seen people do on TV.


There appeared a hole in the center of his forehead and he stood completely still for about three seconds, and then dropped to his knees and fell backward. The other four guys never stopped running and even though I was just a kid, I knew what I did would go against me. Now these TV programs are real good at showing what to do in a case like this and I used my t-shirt and wiped down the gun real good and laid it in front of the dead guy and ran back toward the burning structure.