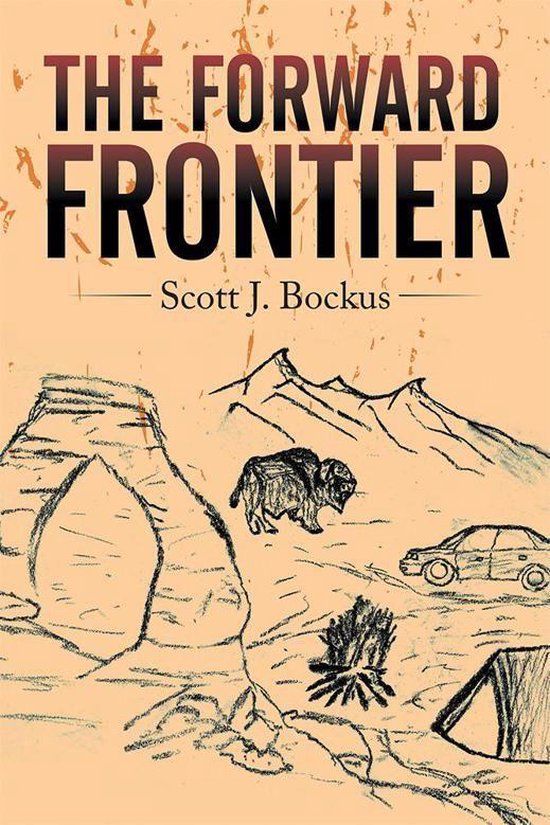 ''Thus, traveling across the country would soon commence, and I was excited by the prospect. So far, I had been in want of a new kind of adventure anyhow, as I had lately overstayed my welcome in the White Mountains of New Hampshire. I had learned all the identifications of all the trees, shrubs, plants, animals, insects, rocks, clouds, and soils in that place; and met all the people I had need to. I grew somewhat tired of those mountains - covered in rocks and glacial debris and fir trees - though it remains among the most charitable scenes in all my since traveled ones. But ten months in the north woods can take a toll on the wanderer, and on his mind, and it was high time that I depart from it (not my mind of course, but the north woods). I made my courteous rounds and said my goodbyes to friends, colleagues, acquaintances, neighbors, allies, and even enemies alike; I had more of this last variety then I had made room for. Leaving a comfortable home has never been easy, I should think, in all of human history, but alas, I left it and did it passing by all the hills I had grown so fond of, and all the rivers and lakes and streams and ponds that I had swum in and fished in and admired for so long for their freedom and beauty. Indeed, I was leaving New England and heading the other way; away from that quaint and wonderful part of the country begotten in foliage and stuck in the corner of America like the gold nugget clinging to the quartz vein, and into what I could say was the unknown, or at least what could pass for the unknown if questioned by authorities.'' And so, after living in the White Mountains for nearly a year, Scott J. Bockus took to the road. It was the first time he would cross the Mississippi River and the first time he would pierce the west. An insatiable appetite for travel soon followed. The Forward Frontier is a personal account of his first two plunges into the guts of America.