The Glory of the Kings 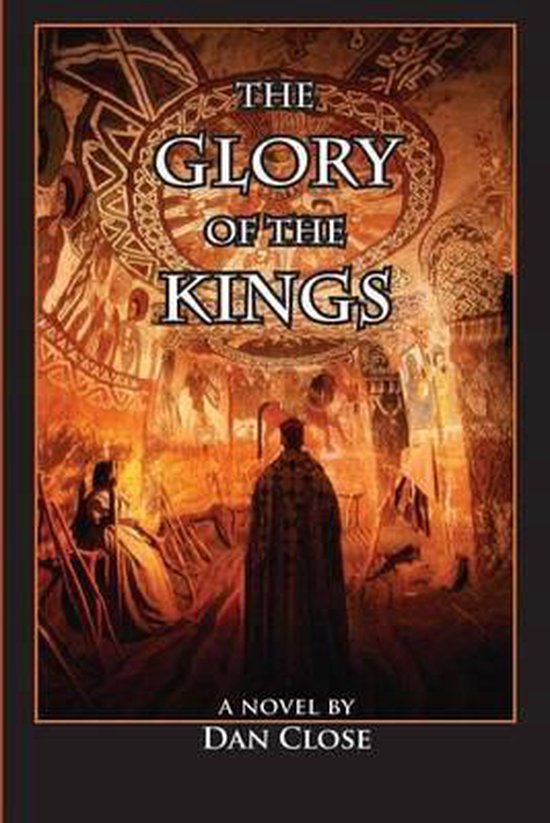 The year is 1896. The European colonizing effort known as 'The Scramble For Africa' is at its peak. Against the threat of invasion, Ethiopian Emperor Menelik II, King of Kings, Conquering Lion of the Tribe of Judah, issues a proclamation of war and rallies his troops to the defense of the Motherland. In the far south of Ethiopia, in the small mountain town of Bekoji high on the Arusi Plateau, two brothers-Bedane and Chala Negassa-answer the Emperor's call to battle. Bedane leads a squadron of the fierce and feared Oromo cavalry north to join the Emperor. Too young to join the army, Chala is assigned to guide Haile Mikael Tesfaye, the Bishop of Ba'le Province, and help him journey north to the battle to pray for the success of the troops. This, then, is the tale of the adventures of Bedane, Chala, and Father Haile, as the Bishop likes to be called. The story takes place within the milieu of the campaigns waged by Emperor Menelik and the Italian General Oreste Baratieri, which culminate in the terrifying Battle of Adua. At Adua, Ethiopia valiantly defends its freedom and independence against the European invaders.
Toon meer Toon minder