The Green Cross of Kafira 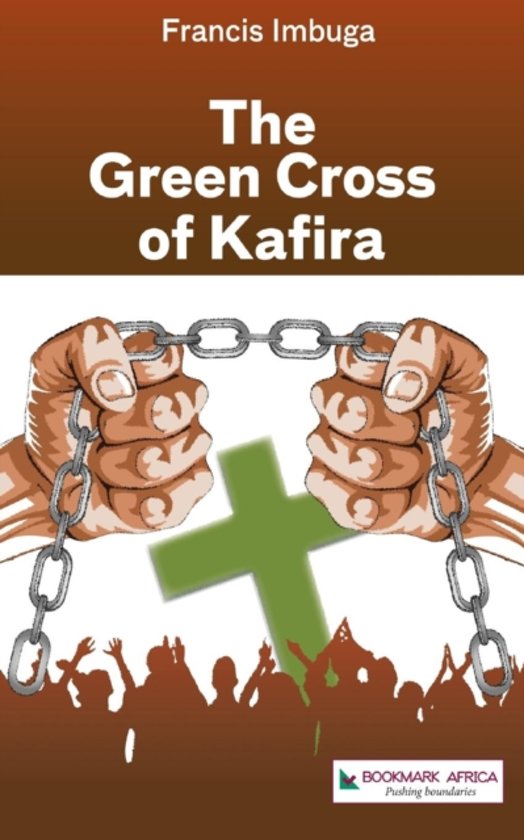 In his last play published posthumously the late Francis Imbuga presents the dramatic dialogue of his characters as mind games. In addition to using a narrator, Sikia Macho, to fill us in on the broken politics of Kafira, centring around detention without trial, Imbuga deliberately delays the inciting action, the formation of the Green Party of Kafira which then challenges the hitherto political monolith called the National Party. The candidate of the new party, former detainee Pastor Mgei, wins the election, and thereby dethrones the so-called Chief of Chiefs. In The Green Cross of Kafira, Imbuga, with a renewed sense of urgency, addresses the theme of dictatorship in Africa, and completes his trilogy of the Kafira plays which begins with Betrayal in the city followed by Man of Kafira.