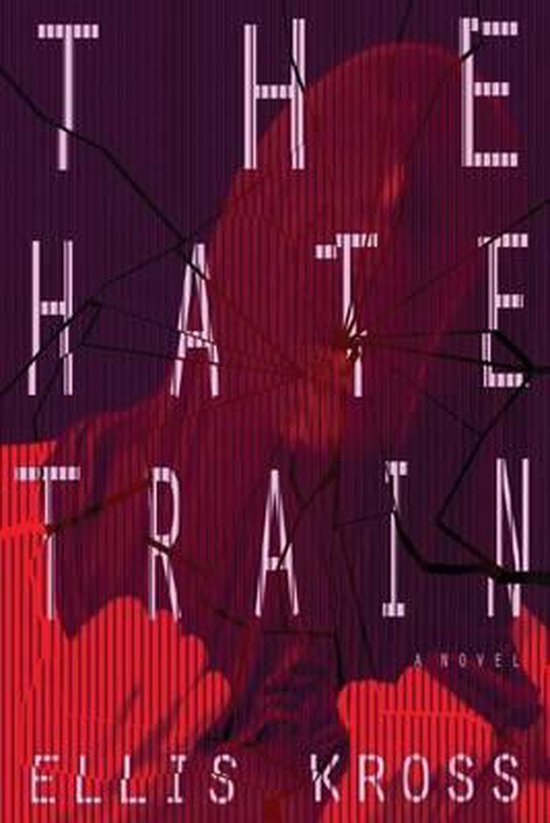 
-The first rule of the Hate Train: Never turn on another user.
-The second rule of the Hate Train: Whatever happens in the Hate Train stays in the Hate Train.
-The third rule of the Hate Train: No password. No play.
In this nightmarish tale of a distorted future where destroying the very establishments left behind by America's forefathers has become a common practice among criminals, the eighteen-year-old narrator, Josh Lamb, an elusive yet infamous vandal who has a special knack for waging social "chaos" in order to destroy all humanity, believes that his actions will create a domino effect and the entire world will fall once he has eradicated all traces of America, as well as its horrific past.
One night, Josh stumbles across a charismatic group of misfits who call themselves the Mawb. The Mawb introduces Josh to a virtual reality game known as The Hate Train. The realism of the game is uncanny. Even Josh has trouble distinguishing what is real and what is not.
After a while, Josh finds friendship in the Mawb, as well as an outlet in the mysterious game. Any notion of continuing his reckless ways is eventually put to rest. But did the crimes Josh commit leave a country beyond repair? If so, what costs will Josh pay in order to redeem himself from his destructive behavior? Josh soon learns that the line between reality and fantasy is a blurry one.
Toon meer Toon minder