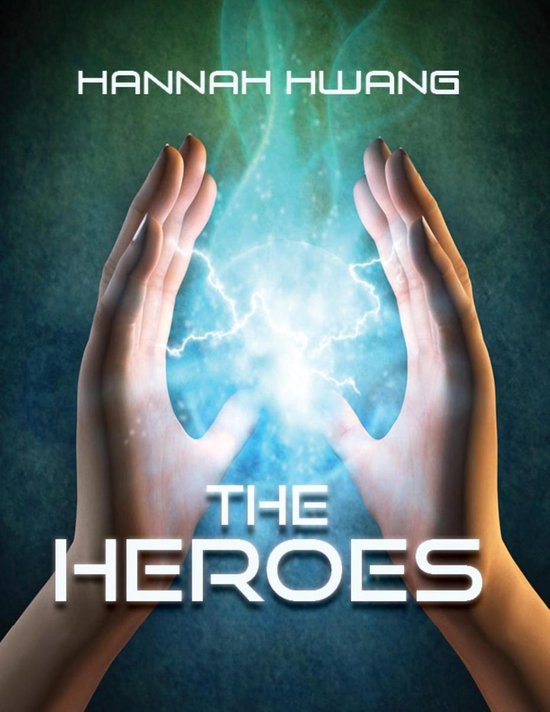 Emma was an ordinary girl with an ordinary life. Then, an unordinary letter came into her life. She ignored it at first, but ten letters came flying in her bedroom window. When she trashed all ten letters, twenty came flying through the window, then, when she trashed those, thirty came.
You get the point.
Finally, Emma opened one letter and it said that she had a power inside her that no one else knew about... yet. It also said that the camp expected to see her attend the camp. After pondering for a long time, she decided to leave for the camp.
When she arrives at the camp, she meets her dream boy and she meets her worst enemy. As she stays at the camp, she sees that things aren't really normal around the camp: people glitching, too many ''blood tests'', and the teachers lying.
Chaos takes over…
Will she be able to survive the camp?
Or, will she succumb to the ''dark forces''?