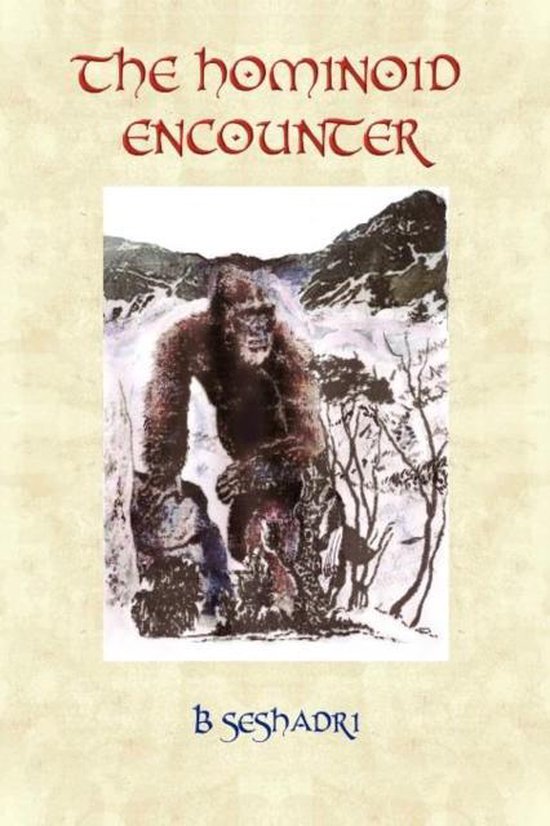 Over the past century a mass of evidence has surfaced on the possible survival of one or more forms of man-like primates, 'relict hominoids', in the more inaccessible parts of the world. There are documented sightings by explorers, supplemented by travellers' observations, affirmations by people living in the wild regions, & a host of other clues. The accumulated material favours two, maybe three, strange human-like creatures - the Almas in the wastes & high mountains of west Mongolia and beyond in Central Asia, the Yeti in the middle & snow-clad heights of the Himalayas, and the Sasquatch in the mountainous forests of the Pacific north-west & the Florida swamps of North America. The story in this book is founded on the recorded & oral history of the Almas and on the assumption that it exists. It also describes the perils of a journey of a young explorer who goes in its search, his triumph when he is on the eve of discovery, and the deadly consequences for both pursuer and pursued for mistakes made.
Toon meer Toon minder