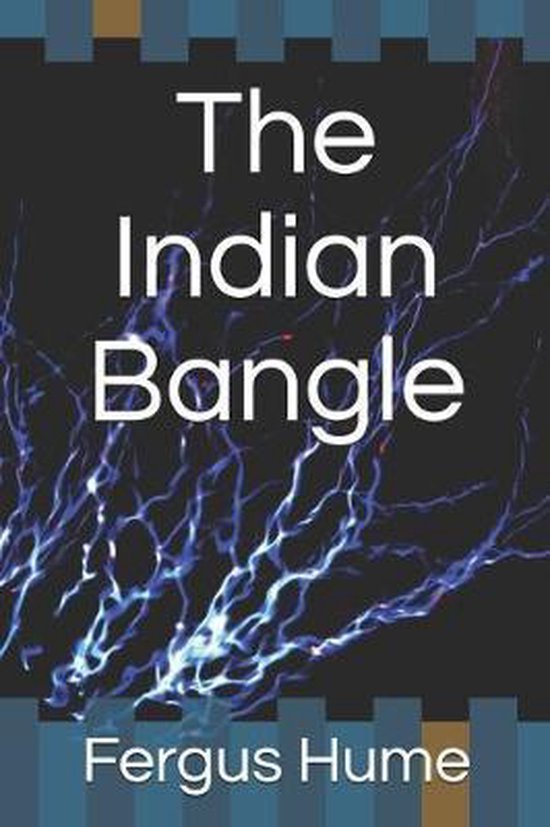 Casterwell is an aggressively antique village, the delight of landscape painters and enthusiasts of the hand camera. It has been painted and photographed times without number, and its two crooked streets, its market cross, its mediæval church and ruined castle are all of them familiar enough to the frequenters of London art galleries. Bicycles converge to it from the four quarters of England, transatlantic tourists twang the melodious American tongue under the gabled roof of its principal inn, the omnivorous kodaker clicks his shutter at donjon, battlement, and ivy-covered tower, and unscrupulous authors thieve its local legends for the harrowing of the public in Christmas numbers and magazines. The name is obviously of Latin origin, and from the Castraville of the middle ages we have the Casterwell of to-day. On the brow of an adjoining hill the circumvallations of the ubiquitous Romans show that the village originally received its name from a military post of the days of Caractacus and Boadicea. But the Imperial legions have marched into the outer darkness, the baron of the castle is a handful of dust, the founders of the church lie mouldering in their ornate tombs, and Casterwell survives them all: a quaint, pretty, peaceful spot, beautiful even in its decay. The village lies in a dip of the ground--hardly to be called a valley--between two wooded hills swelling gently from the surrounding plain. On one of these rises a square palace of white free-stone ornate, and conspicuous by force of its many windows and lofty tower--this latter well-nigh offensively incongruous with the general architectural design. This grandiose barrack is ''Kingsholme,'' the country seat of Lord Aldean. In it he lives like a mouse in a haystack. It is many times too large for a single young orphan, and it takes much more of the orphan's income to keep up than he likes. Thither Aldean and his friend spun as fast as a quick-trotting mare could take them. As they turned into the park Mallow cast a wistful look towards the other hill, where, surrounded by its ancient woods, lay embosomed the dwelling of Miss Olive Bellairs--the lady of Casterwell Manor. The soul of this hapless lover was full of regret in that he was not the occupant of Mr. Dimbal's fly, and he sighed as he mastered his feelings, in subservience to the exigencies of social intercourse--a necessity for the moment, but one by no means to his taste.