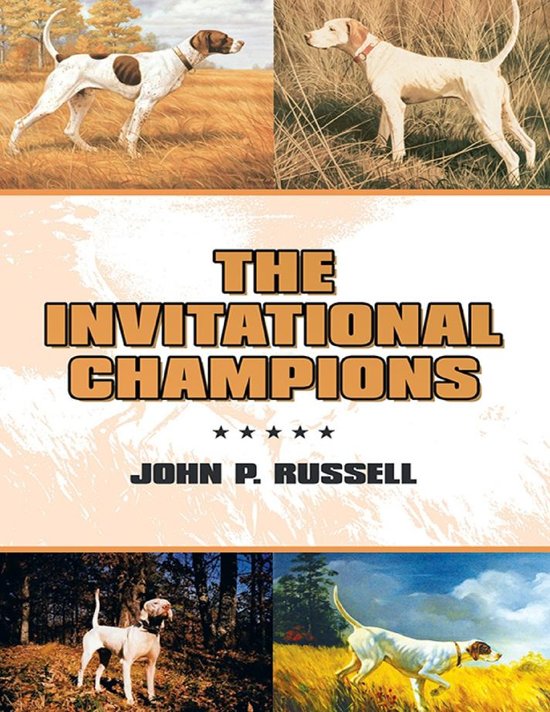 In 1940, a group of sportsmen of the first rank, members of the Southern Amateur Field Trial Club of Albany, Georgia, undertook to design a field trial format that would provide a more comprehensive and rigorous test of the qualities of high class bird dogs. Dubbed the "dream trial" by William F. Brown at its inaugural offering, the trial, the Quail Championship, was contested in 1941, and 1942 in the quail-rich plantation country in the Albany, Georgia area. Interrupted by World War II, the trial remained as only a bright and shining memory until 1964 when it was resurrected as the Quail Championship Invitational in 1964 at Paducah, Kentucky. Limited to twelve invited contestants, the best of the previous year's major circuit competition, the trial seeks to identify a bird dog with strength, courage, intelligence, and character at the highest level, the "best of the best." True to its origin, the trial provides the most comprehensive and equitable test of the major circuit dogs of the field trial sport.