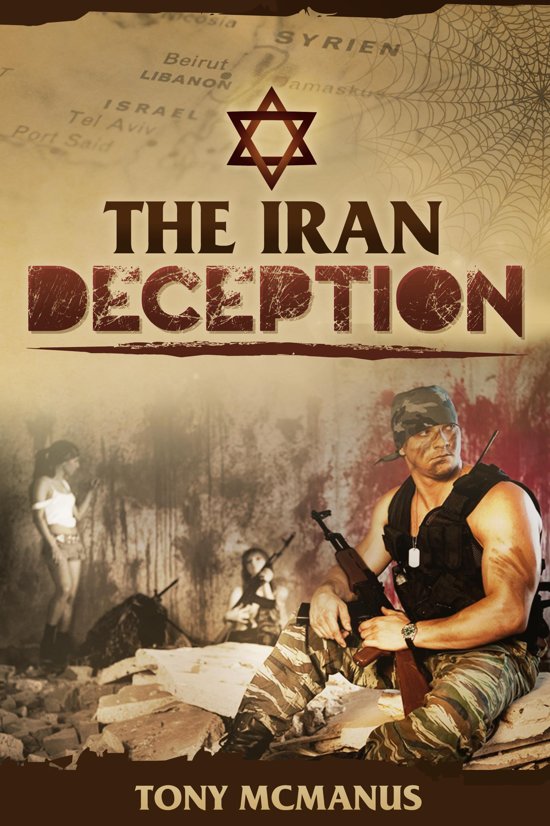 fast paced and tautly narrated in a terse, laconic style, the iran deception takes us into the seedy, pitiless world of international espionage, intrigue and betrayal. Long threatened from without, israel now faces her greatest threat, from within: an iranian mole in the heart of mossad.
on foreign soil, an israeli hit squad kill the wrong man and are captured, paraded before the world's press and jailed. israel is vilified and humiliated.
a british balistics expert, convicted of espionage, is released from an israeli jail and returns to england. after celebrating his freedom with a close friend he hangs himself: or is it murder? a captured iranian mig29 fulcrum fighter is found with top secret israeli avionics hardware packed into its nose cone.
spymaster david zamir sees a link in these events. determined to discover who Israel's enemies are and destroy them, he conceives a plan that must succeed. he dispatches a team to new york where israel is developing the world's most advanced fighter in a us joint venture. in deploying disgraced mossad officer, michael eitan, the team leader, he risks losing israel's greatest military secret. Eitan, desperate, torn between two lovely women, seeks redemption by playing for high stakes with limited time. But the odds are stacked against him and time is running out.