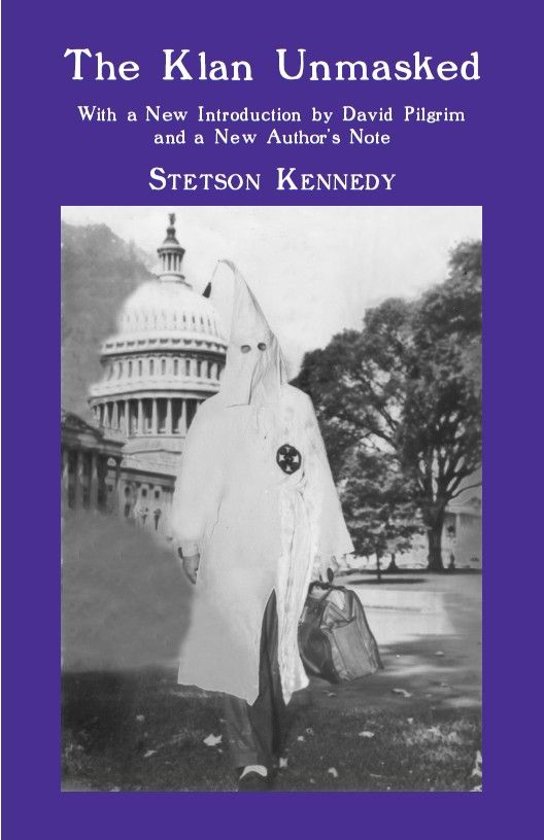 ''The shocking truth about hooded terrorism by a man who infiltrated the infamous Ku Klux Klan and lived to tell about it.''—Tony Brown’s Journal

''In a fast-paced narrative that both repels and fascinates, Kennedy reveals the inner workings of the Klan as an undercover agent in the post-WWII era.''—Kliatt Young Adult Paperback Book Guide

Stetson Kennedy here tells the story of his post-World War II years as an undercover agent in the KKK (where he rose to Kleagle rank). Fast-paced and suspenseful, the book is a gripping mix of eyewitness reports of Klan activities, accounts of Kennedy’s clandestine information-gathering, and his efforts to report his findings to the media and to any law enforcement agencies that would listen. As a result, for a time in the 1940s, Washington news commentator Drew Pearson was reading Klan meeting minutes on national radio, and radio’s Superman had America’s kids sharing the most current Klan passwords as fast as the Dragon could think up new ones.