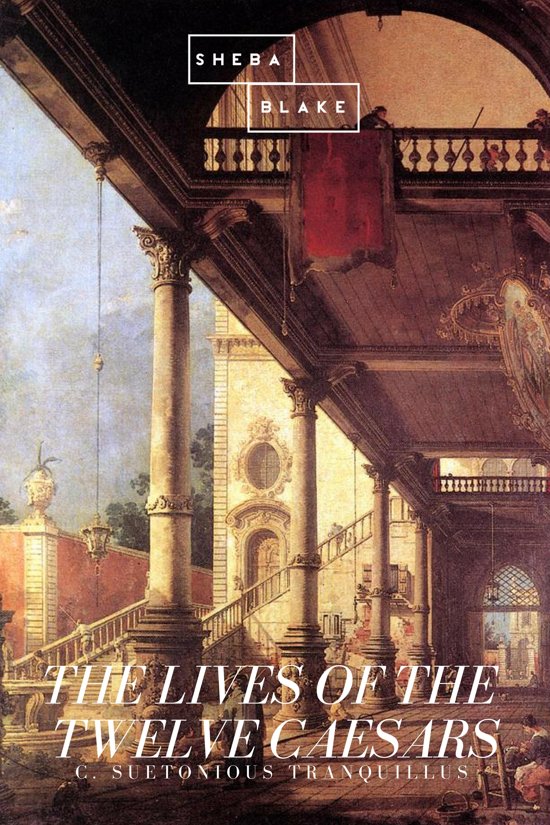 The Lives of the Twelve Caesars, is a set of twelve biographies of Julius Caesar and the first 11 emperors of the Roman Empire written by Gaius Suetonius Tranquillus. The work, written in AD 121 during the reign of the emperor Hadrian, was the most popular work of Suetonius, at that time Hadrian's personal secretary, and is the largest among his surviving writings. It was dedicated to a friend, the Praetorian prefect Gaius Septicius Clarus. The Lives of the Twelve Caesars is considered very significant in antiquity and remains a primary source on Roman history. The book discusses the significant and critical period of the Principate from the end of the Republic to the reign of Domitian; comparisons are often made with Tacitus whose surviving works document a similar period. The book can be described as racy, packed with gossip, dramatic and sometimes amusing. There are times the author subjectively expresses his opinion and knowledge. Though he was never a senator, Suetonius took the side of the Senate in most conflicts with the princeps, as well as the senators' views of the emperor. That resulted in biases, both conscious and unconscious. Suetonius lost access to the official archives shortly after beginning his work. He was forced to rely on secondhand accounts when it came to Claudius (with the exception of Augustus' letters, which had been gathered earlier) and does not quote the emperor. Still, it provides valuable information on the heritage, personal habits, physical appearance, lives and political careers of the first Roman emperors. It mentions details that other sources do not. For example, Suetonius is the main source on the life of Caligula; his uncle, Claudius as well as the heritage of Vespasian (the relevant sections of the Annals by his contemporary Tacitus having been lost). Suetonius made a reference in this work to ''Chrestus'', which may refer to ''Christ''. During the book on Nero, Suetonius mentions Christians (see Historicity of Jesus).