The Modernist Cult of Ugliness Aesthetic and Gender Politics 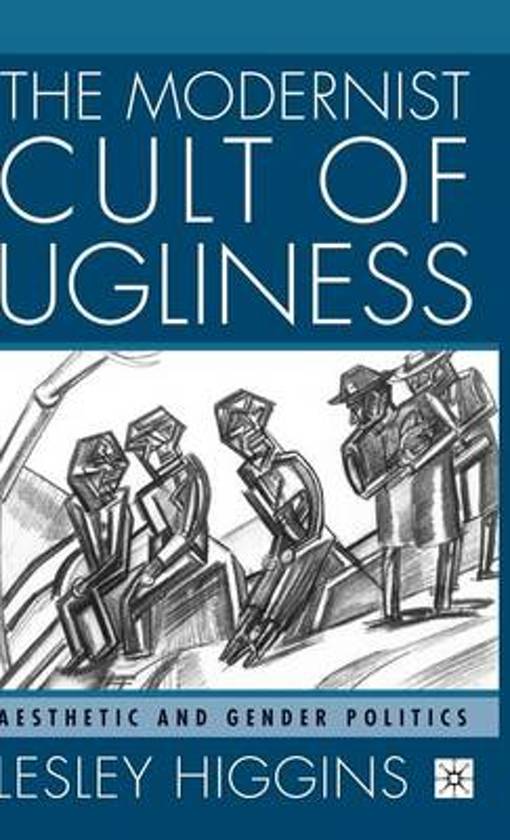 'Cult of Ugliness', Ezra Pound's phrase, powerfully summarizes the ways in which modernists such as Pound, T.S. Eliot, Wyndham Lewis, and T.E. Hulme - the self styled 'Men of 1914' - responded to the 'horrid or sordid or disgusting' conditions of modernity by radically changing aesthetic theory and literary practices. Only the representation of 'ugliness', they protested, would produce the new, truly 'beautiful' work of art. Claiming membership in a cult, however playfully, was a crucial means of group and self-representation and promotion, a defense against personal, socio-economic, and artistic marginalization. Strategically, they dissociated the Beautiful from its traditional, troubling embodiment in female beauty, and from its more recent association with Walter Pater and Oscar Wilde. In effect, the deliberate cultivation of ugliness provided the means to displace the misogyny and homophobia which governed individual and artistic responses and utterances. This feminist argument takes in texts such as John Ruskin's foundational art criticism, Eliot's uncollected literary journalism, Lewis's pro-fascism pamphlets of the 1930s, and the city poetry of Pound, Conrad Aiken, and Langston Hughes. Analyses of Whistler's paintings and the poetry of W.B. Yeats demonstrate that even those who claimed to be the most vigorous champions of Beauty were committed to aesthetic practices that disempowered female figures in order to articulate new truths of male artistic mastery.
Toon meer Toon minder

'...Informed, scholarly work...it has an attractive interdisciplinarity...there is a freshness to the focus.' - Bonnie Kine Scott, University of Delaware.