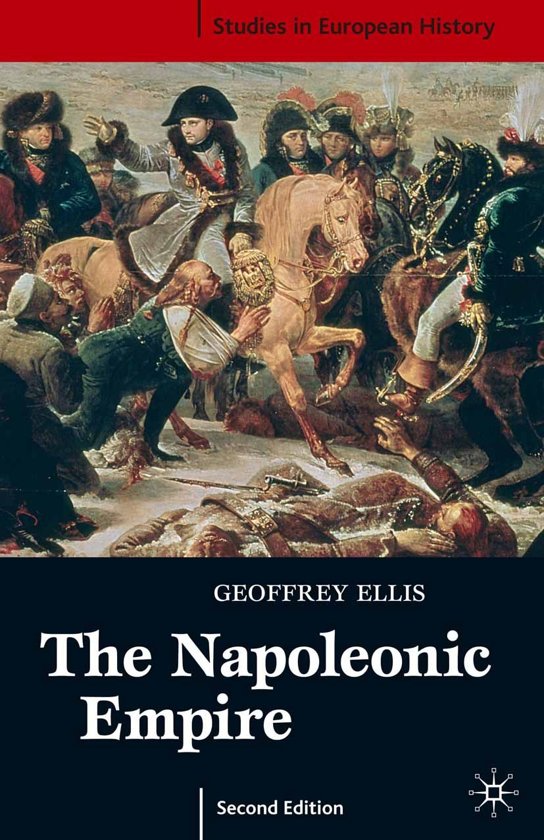 Was Napoleon the 'heir' of the French Revolution, the great consolidator of its reforms, or did he distort and even abandon its principles? What were the aims and effects of Napoleonic rule in France and in conquered Europe more widely?


This second edition of The Napoleonic Empire offers a critical reassessment of these central issues and provides a fresh synthesis of the most important research during the past forty years. Beginning with Napoleon's inheritance, Geoffrey Ellis balances the conflicting evidence for change or continuity over the years from the Revolutionary upheaval to the height of the 'Grand Empire'.

- covers the administrative, military, social and economic aspects of the subject

- offers more extensive coverage of Napoleon's treatment of the annexed lands and subject states of his Empire, as well as of military conscription, desertion, and the role of the Gendarmerie in the war against brigands and military defaulters


With an up-dated and more comprehensive bibliography, this thoroughly revised text is an invaluable guide to Napoleon's Europe and is ideal for specialist and general readers alike.