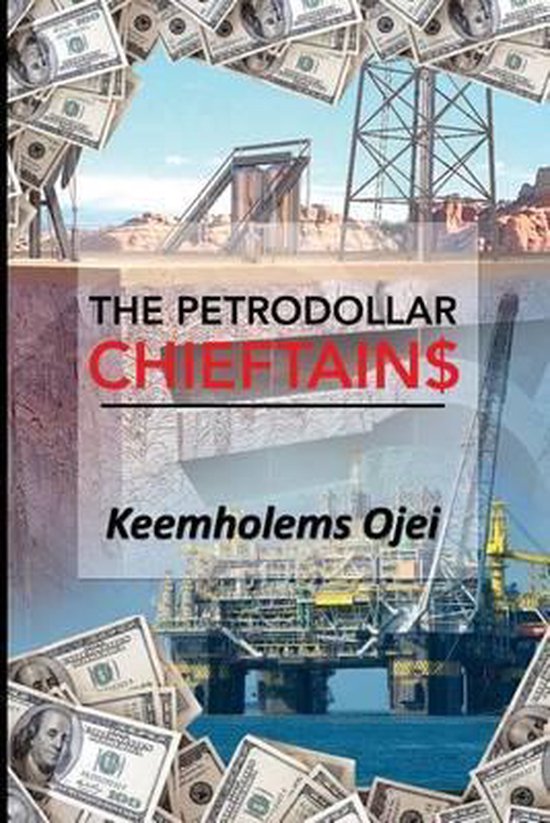 Mabel Okomo is the university campus belle and the 'Mama' of Red Ribbon Girls, an all-girls campus sorority. Her mega money-making activities of 'corporate prostitution' and trading young innocent girls off to the rough terrains and streets of Europe for prostitution, ipso facto remarked as 'child slavery, ' is powered by her connection to a few powerful elements of society. On the deserted, dangerous Sahara desert, young men and women plod the long aimless sandy terrain en route to Europe on foot. A handful of them getting killed before they arrive at the unfriendly borders of Morocco and Libya is not the end of the story; but the horrendous and short crossing of the high sea from there to Spain and Italy via the unsecured, inflatable-balloon affixed to a Yamaha engine as a paddle-power, known on that platform as Zodiac, has been a cog-in-the-wheel in a lifestyle known as 'survival of the fittest.' The life of Jide Adegoke, the minister of state for petroleum hangs in the balance when the head of the MDI desperately wants a share of some portions of oil fields. The clue to what happened to him was revealed/hidden in the second portion of the book - International Conspiracy. This is a shocking two-in-one novel of the 21st century in quite a unique setting, style and content that keeps the reader rooted to his seat. Keemholems Ojei is a native of Agbor, Delta State, Nigeria. He is an accounting graduate and has a postgraduate diploma in business administration. Apart from his major hobby in prose, play and poetry writings, he was a pure science student in his high school days, his major love being physics and calculus (additional math). He was awarded the 'Best in Physics' prize towards the end of his high school days. Ojei has authored several works amongst which are: The Narcodollar Chieftains, State Secret Codenamed: 'Beyond Salvage', The Ogbanje Twins, The Coded Machines and The 'Rose' in Her Beauty.
Toon meer Toon minder