The Place of Sculpture in Daily Life 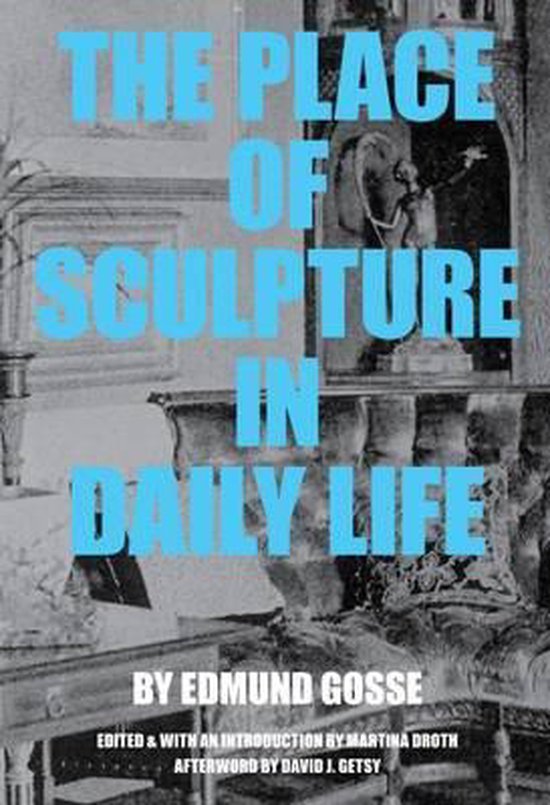 Literary Nonfiction. Essays. Art. Edited with an introduction by Martina Droth. Afterword by David J. Getsy. Author, translator, librarian, and scholar Edmund Gosse (1849-1928) was one of the most important art critics writing about sculpture in late- nineteenth century Britain. In 1895, he published the THE PLACE OF SCULPTURE IN DAILY LIFE, a quirky, four-part series of essays that ran in the Magazine of Art under the headings ''Certain Fallacies,'' ''Sculpture in the House,'' ''Monuments,'' and ''Decoration.''

Often cited but never before reprinted, Gosse's essays sought to demystify sculpture and to promote its patronage and appreciation. Martina Droth's introduction and commentary contextualize the essays within their era, providing insight into the world of late-Victorian sculpture. David J. Getsy's afterword connects the essays' themes to the present, offering a resonant perspective on the sculpture of today.
Toon meer Toon minder