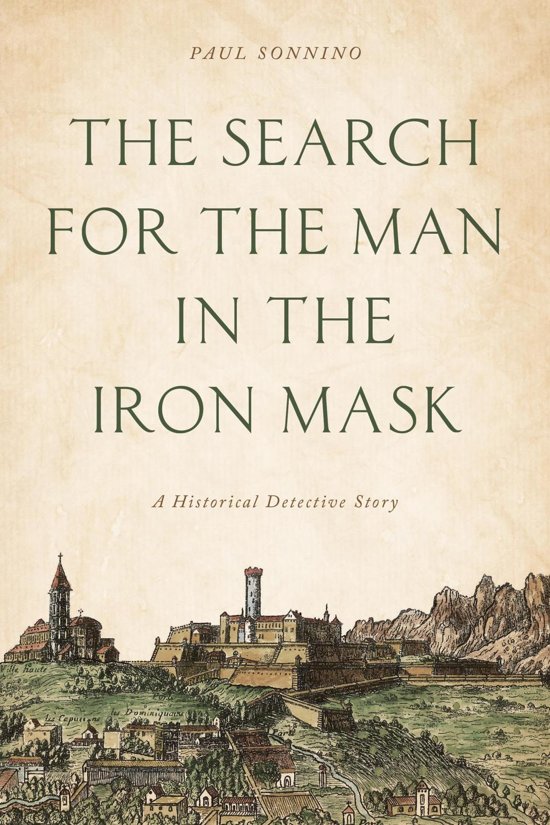 The Search for the Man in the Iron Mask triumphantly solves an enduring puzzle that has stumped historians for centuries and seduced novelists and filmmakers to this day. Who was the man who was rumored to have been kept in prison and treated royally during much of the reign of Louis XIV while being forced to wear an iron mask? Could he possibly have been the twin brother of the Sun King? Like every other serious scholar, intrepid historian Paul Sonnino discounts this theory, instead taking the reader along on his adventures to uncover the truth behind this ancient enigma. Exploring the hidden, squalid side of the lavish court of France, the author uncovers the full spectrum of French society, from humble servants to wealthy merchants to kings and queens. All had self-interested reasons to hold their secrets close until one humble valet named Eustache Dauger was arrested and jailed for decades, simply because he knew too much and opened his mouth at the wrong time. Presenting his dramatic solution to the mystery, Sonnino convincingly shows that no one will be able to tell the story of the man in the iron mask without taking into account the staggering array of evidence he has uncovered over the course of decades.