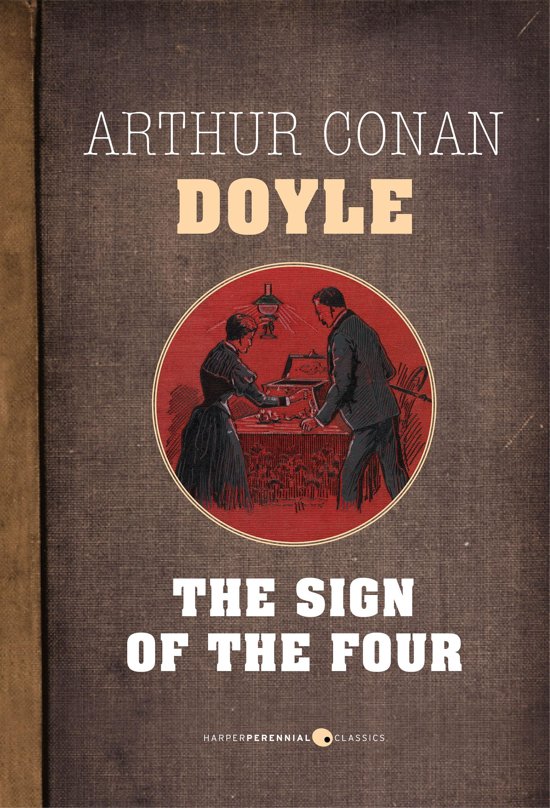 Arthur Conan Doyle
is schrijver.Sir Arthur Conan Doyle is the creator Sherlock Holmes, the best-known detective in literature and the embodiment of scientific thinking. Doyle himself was not a good example of rational personality: he believed in fairies and was interested in occultism. Sherlock Holmes stories have been translated into more than fifty languages, and made into plays, films, radio and television series, a musical comedy, a ballet, cartoons, comic books, and advertisement. By 1920 Doyle was one of the most highly paid writers in the world.
Doyle was born on May 22, 1859 at Picardy Place, Edinburgh, as the son of Charles Altamont Doyle, a civil servant in the Edinburgh Office of Works, and Mary (Foley) Doyle. Both of Doyle's parents were Roman Catholics. His father suffered from epilepsy and alcoholism and was eventually institutionalized. Charles Altamont died in an asylum in 1893. In the same year Doyle decided to finish permanently the adventures of his master detective. Because of financial problems, Doyle's mother kept a boarding house. Dr. Tsukasa Kobayashi has suspected in an article, that Doyle's mother had a long affair with Bryan Charles Waller, a lodger and a student of pathology, who had a deep impact to Conan Doyle. Andere die naar Arthur Conan Doyle zochten, zochten ook naar Jane Austen, Charles Dickens, Lewis Carroll en J.K. Rowling"" Op bol.com vind je alle boeken van Arthur Conan Doyle."
Alles van Arthur Conan Doyle
Toon meer Toon minder

In Arthur Conan Doyle's second Sherlock Holmes novel, client Mary Morstan poses two puzzles for the master detective—the 1878 disappearance of her father, Captain Arthur Morstan, and her mysterious receipt of six pearls (one per year) since answering a newspaper query in 1882. With time running out and the body-count mounting, Holmes and Watson must unravel a plot involving the East India Company, a rebellion, and stolen treasure.


The Sign of the Four has been adapted multiple times for film, in multiple languages, and served as the basis for an episode of the BBC television show Sherlock starring Martin Freeman and Benedict Cumberbatch.