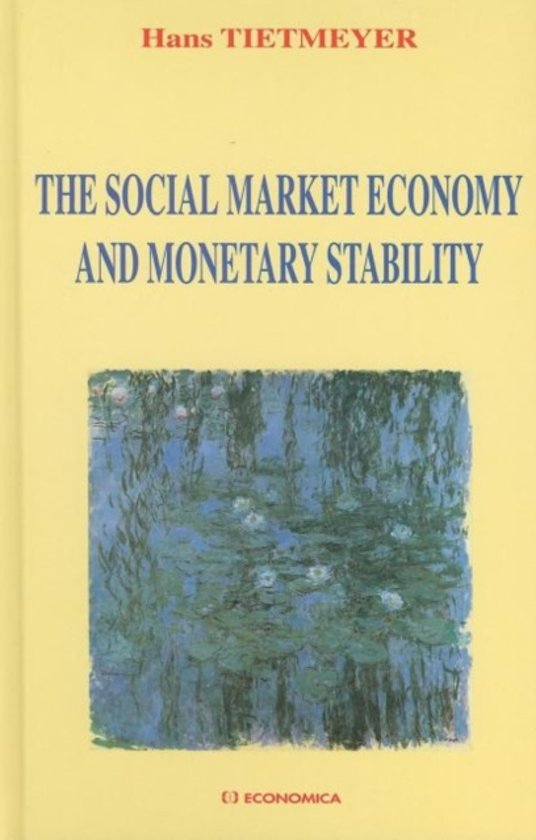 Central to the postwar successes of the German economy has been the insistence on a free market system. Such a system performs the vital social function of generating competition. It assigns an important, but limited, role to the state. And stable money is an inseparable component of this system. A social market economy and monetary stability have been the bedrock concepts of German economic thinking. Hans Tietmeyer is uniquely qualified to write about economic and monetary policy. Following an academic background in which his thinking was influenced by Alfred Muller-Armack and Ludwig Erhard, Tietmeyer moved into international economics and banking. Since 1993 he has been president of the Deutsche Bundesbank, where he has played the role of both guardian of the deutsche mark and manager of the transition that is taking the deutsche mark into the European monetary union. In this book, Tietmeyer addresses economic topics such as employment, social security, and economic structural change, as well as the significance of monetary stability. It is a book for everyone interested in the history and future prospects of economic and monetary policy in Germany and Europe. Hans Tietmeyer is the president of the Deutsche Bundesbank. An Economica Book
Toon meer Toon minder