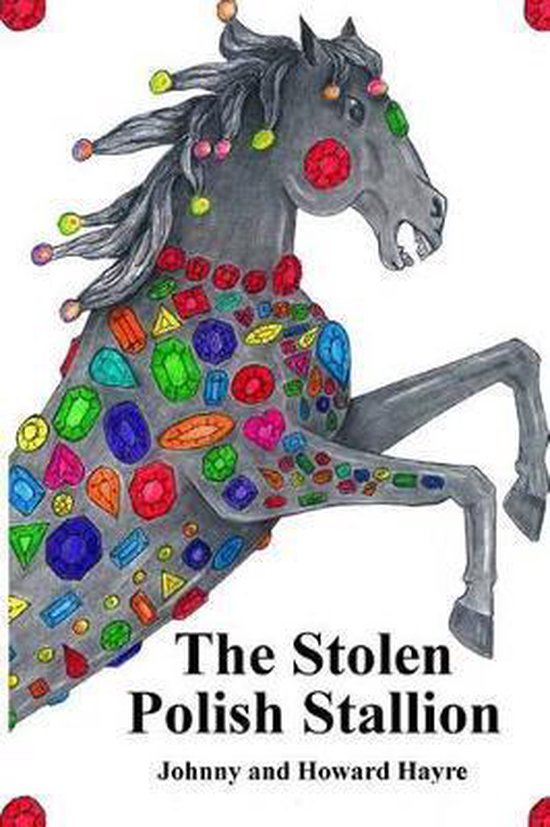 Humorous action romance. Justin Smith takes a Caribbean Cruise to recover from the shock of losing his job at a detective agency in spite of what he believes to be his superior abilities. Things heat up when he meets a beautiful blonde who seems interested in him, but unpleasant things start happening when several unsavory characters begin to pursue him. Clueless about the reason for their interest and unaware of his family's history, he begins an adventure that takes many interesting turns. Told with delightful humor as Justin continues to believe that he is unusually handsome and intelligent even as events prove otherwise. Justin Smith may not be much of a detective, but that doesn't stop him from thinking that he is (as well as God's gift to women).When he decides to fake his own death to get away from his pursuers he writes a note and leaves it on the pillow of his cabin:Excerpt: As I proofread my note I was profoundly moved.Life really WAS unfair!I’d proved it right there on paper!And though I was born with a great brain and looks, it brought tears to my eyes to consider all the dumb ugly jerks who could never be like me. It was so heartbreaking, that for a split second, my own brilliant logic almost convinced me to do what I said I was going to do. Jump off the ship!But of course I couldn’t be so selfish as to cheat the world out of having me in it.And besides I might land on my side and hurt one arm. Then all I’d be able to do was swim around in circles with the other arm, among the ship's garbage until a shark noticed me and bit off my hurt arm. The bloody water would attract dozens of his buddies, and they’d take turns biting off little pieces of me, and sharing the bloody parts!If you’re like me (and I know you wish you were) you wouldn’t wanna be slowly eaten alive by a bunch of stupid sharks while swimming around in circles in the ship's garbage.I shivered just thinking about that garbage!Justin finds himself being followed everywhere he goes on board the cruise ship.Excerpt: I told Helen I’d catch up. Then I walked back to him.“You need something?”“What’s it to you?”“I don’t like being followed.”“I don’t really care what you like.”“You’ll care in a minute. Now beat it.”“Make me.”“OK,” I answered and gave him a shove that knocked him back a few feet.His hands went up, and in slow motion he crouched in an exaggerated Bruce Lee type karate stance.He looked so silly I couldn’t help but laugh.Big mistake.Without warning he gave me a vicious kick in the ribs. That's when I found out that the spats on his shoes were not for looks. They had to be filled with lead weights! He must've thought he'd have an easy time with me because he tried the same thing again.But this time I was ready.When someone tries to kick you, most people make the mistake of stepping back. This is what the kicker expects and it gives his foot more momentum and velocity, resulting in a more punishing blow. I knew better, and stepping toward him, I hooked my left arm under his right kicking leg. Holding his leg, I walked forward punching him while all he could do was hop backwards on his left foot.After three rights to the chops he covered his face so I aimed my next blow at his mid-section and he folded like a cheap suit. Using his own leg for leverage, I jumped forward slamming him to the deck.I leaned close and whispered, “Now beat it before I lose my temper!” As I watched his eyes rolling around independently I wasn’t sure he understood my words.But he got the message.I caught up with Helen.“How long has this guy been stalking you?”She sighed. “It's complicated.”I knew from nine months of marriage that she meant, “I’m not going to tell you, and don’t ask again.”
Toon meer Toon minder