The Story of My Life Without Regrets 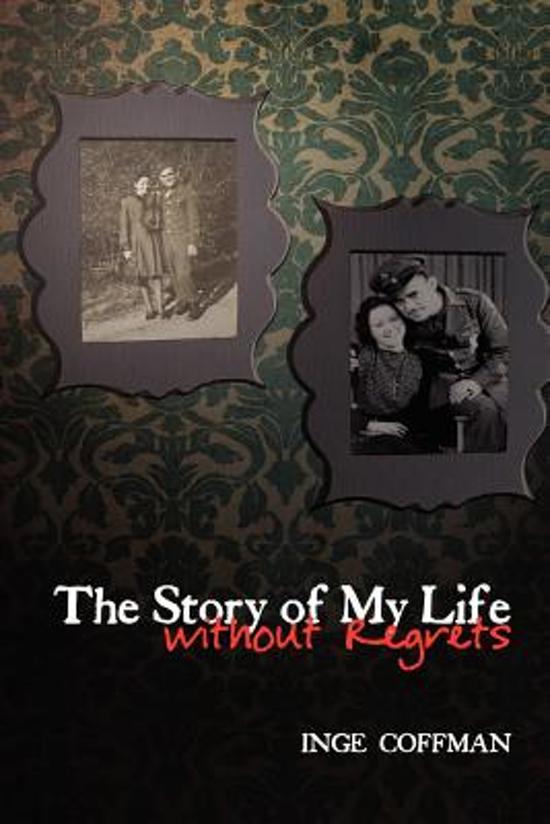 Inge Coffman was living a good, normal life in Germany with her father, mother, and sister when World War II broke out. Since then, they lived in fear, hunger, and hopelessness. Lucky enough, they survived, and when the war ended, they tried to start anew in a divided Germany on the Russian-run state in the east. It was during this time that she met Leroy Coffman, an American soldier assigned in the western part of Germany. Inge and Leroy fell in love instantly, even with the language barrier, and he arranged for her trip to the United States, where they got married and settled in Texas.

Life in a new country was never easy for her--she had to learn the English language, she had to make do with the meager salary her husband earned, and she had to adapt to her new environment, for she was a city girl in Berlin. But the love between her and Leroy, and their love for their children, helped them carry on. And little by little, things began to change for the better.
Toon meer Toon minder