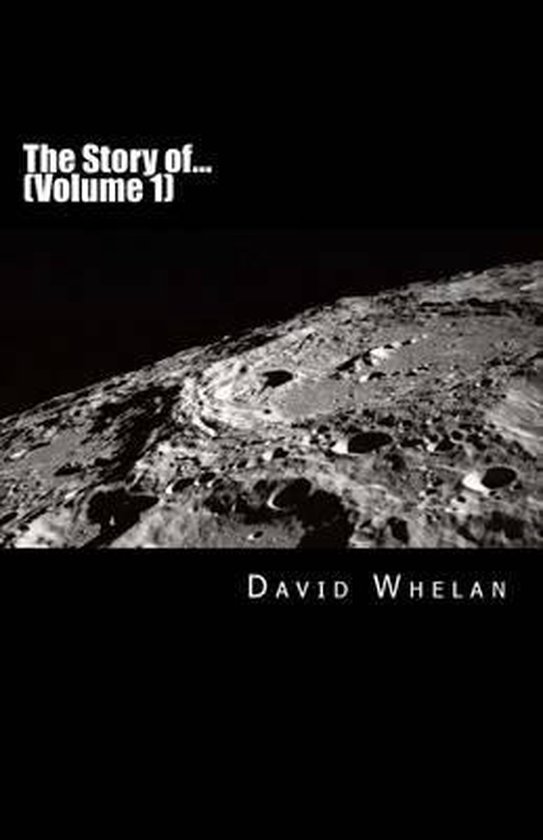 Jack Carter stars in a collection of 4 short storiesThe Blue Diamond: Following his Uncle Spencer, Jack travels to Africa in search of the mysterious Blue Diamond. Pursued by Marcus Knight, Jack and Spencer face trouble at every turn as they fight to recover the jewel.Excelsior: Jack is the only child on an interstellar spaceship. When an alien creature is brought on board by the scientists, the whole crew is in danger, and only Jack and the brave Captain Dexter must save the crew and ship.The Shadows of the Duke: Taken for a holiday by his mother to the remote town of Goston, Jack is told the story of the Duke, and the disappearance of the townfolk. Jack must venture into the deserted castle to find his family and return the people to the village.Dragon's Tomb: Jack travels to China with his Uncle Spencer and is entrusted with finding the last resting place of the Dragon. In order to save Jack's life they, with the help of Chow, must find the tomb and kill the dragon before other men try to capture it and use its power against the world.
Toon meer Toon minder