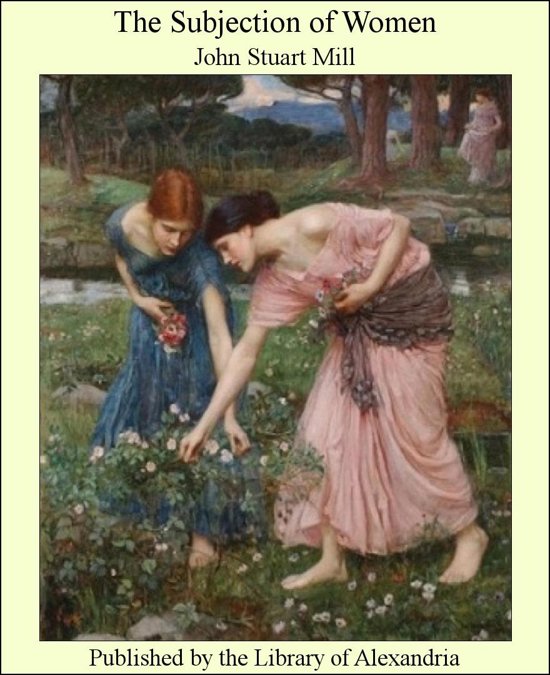 John Stuart Mill (1806-73) was educated by his father and through his influence obtained a clerkship at India House. He formed the Utilitarian Society which met to read and discuss essays, and in 1825 he edited Bentham's Treatise upon Evidence. In 1826 he suffered an acute mental crisis and found that poetry helped him recover the will to live, particularly the work of Wordsworth.

Having reconsidered his aims and those of the Benthamite school, he met Harriet Taylor and she inspired a great deal of his philosophy. They married in 1851. Utilitarianism was published in 1861 but before that Mill published his System of Logic (1843), Principles of Political Economy (1848) and On Liberty (1839). His other works include his classic Autobiography (1873). Mill retired in 1858 and became the independent MP for Westminster from 1865 to 1868. He spent the rest of his life in France and died in Avignon.

The object of this Essay is to explain as clearly as I am able, the grounds of an opinion which I have held from the very earliest period when I had formed any opinions at all on social or political matters, and which, instead of being weakened or modified, has been constantly growing stronger by the progress of reflection and the experience of life: That the principle which regulates the existing social relations between the two sexes—the legal subordination of one sex to the other—is wrong in itself, and now one of the chief hindrances to human improvement; and that it ought to be replaced by a principle of perfect equality, admitting no power or privilege on the one side, nor disability on the other. The very words necessary to express the task I have undertaken, show how arduous it is. But it would be a mistake to suppose that the difficulty of the case must lie in the insufficiency or obscurity of the grounds of reason on which my conviction rests. The difficulty is that which exists in all cases in which there is a mass of feeling to be contended against. So long as an opinion is strongly rooted in the feelings, it gains rather than loses in stability by having a preponderating weight of argument against it. For if it were accepted as a result of argument, the refutation of the argument might shake the solidity of the conviction; but when it rests solely on feeling, the worse it fares in argumentative contest, the more persuaded its adherents are that their feeling must have some deeper ground, which the arguments do not reach; and while the feeling remains, it is always throwing up fresh intrenchments of argument to repair any breach made in the old.
Toon meer Toon minder