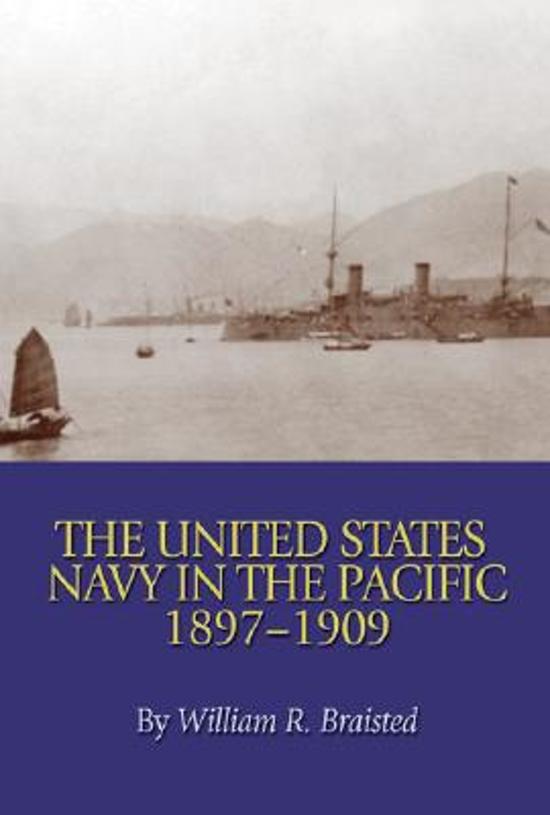 Professor William R. Braisted tells the story of the twelve important years during which the U.S. Navy won an undisputed place as a major force in the Pacific. Believing that the study of U.S. naval history has too often been written without adequate attention to economic, military, intellectual, and other motivating factors behind foreign policy, he fully considers the interrelationship of naval and diplomatic policies that brought about the change. The author's perceptive portraits of leading military and political figures of the times add an important dimension to the study. First published in 1977 and long out of print, the book continues to make an important contribution to the history of the U.S. Navy.