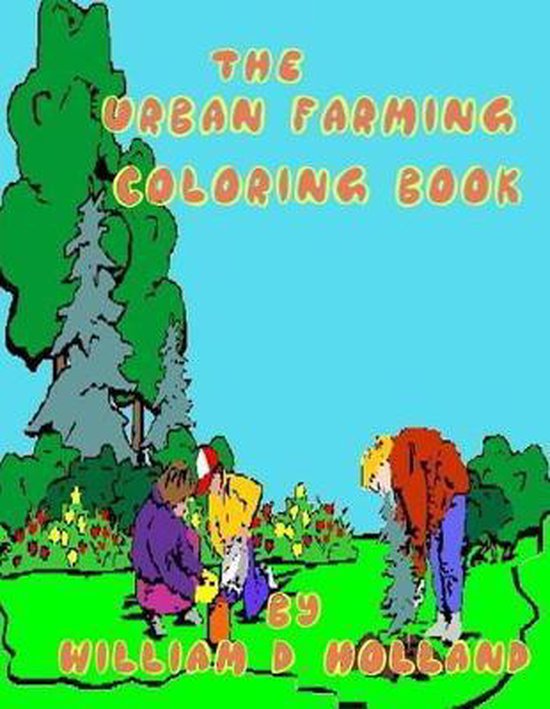 We began with five quail. It was a little hobby, we called it.Two years later we had 150 of them and sold nearly 300 dozen eggs.We began with a 5’x5’ herb garden.Four years later we couldn’t eat everything we produced.It would be safe to say we have caught the “urban farming” bug.The quantifiable benefits of urban farming are easy to list, but what about the benefits that do not show up in the numbers? Through urban farming we have found peace of mind. We know where our food comes from. We have become part of a “community,” and in this day and age, it feels pretty darned good to say that. We are a cog in a sustainable living movement and that, too, feels pretty darned good to say.Urban farming is making a comeback in the United States, and I suspect it will explode in the next few years as people become more aware of food quality and the importance of localism.So this coloring book is for the urban farmers out there, and the urban farmer wannabees. May you find as much pleasure in it as my wife and I have found. At the very least, I hope you have fun coloring the pictures.William D. HollandOlympia, Washington
Toon meer Toon minder