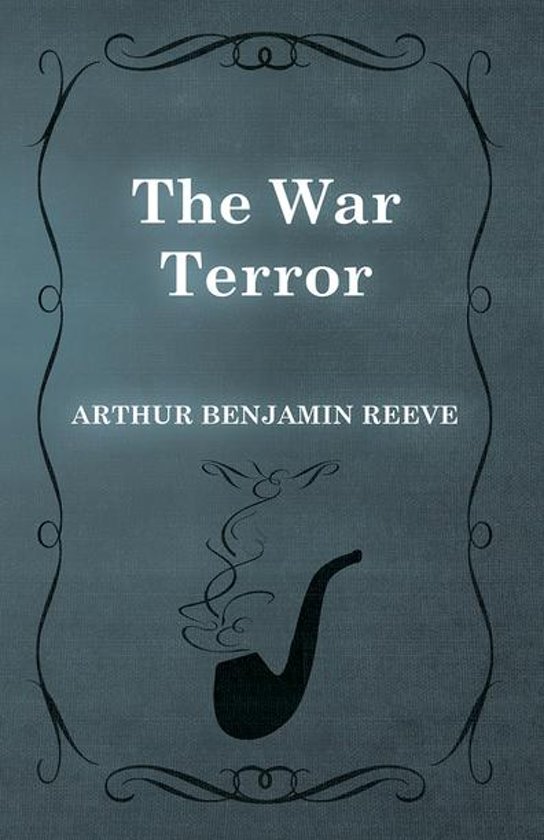 This early work by Arthur Benjamin Reeve was originally published in 1915 and we are now republishing it with a brand new introductory biography. This mystery/detective novel features Professor Craig Kennedy who is sometimes compared to as ''The American Sherlock Holmes.'' These stories involve Kennedy in his usual role of uncovering murderers and blackmailers through his groundbreaking scientific method. Arthur Benjamin Reeve was born on 15th October 1880 in New York, USA. Reeve received his University education at Princeton and upon graduating enrolled at the New York Law School. However, his career was not destined to be in the field of Law. Between 1910 and 1918 he produced 82 short stories for Cosmopolitan. 'The Exploits of Elaine' was Reeves first screenplay, and by the end of the decade, his film career was at its peak with his name appearing on seven films, most of them serials and three of them starring Harry Houdini. In 1932 he moved to Trenton to be near his alma mater. He died on 9th August 1936.