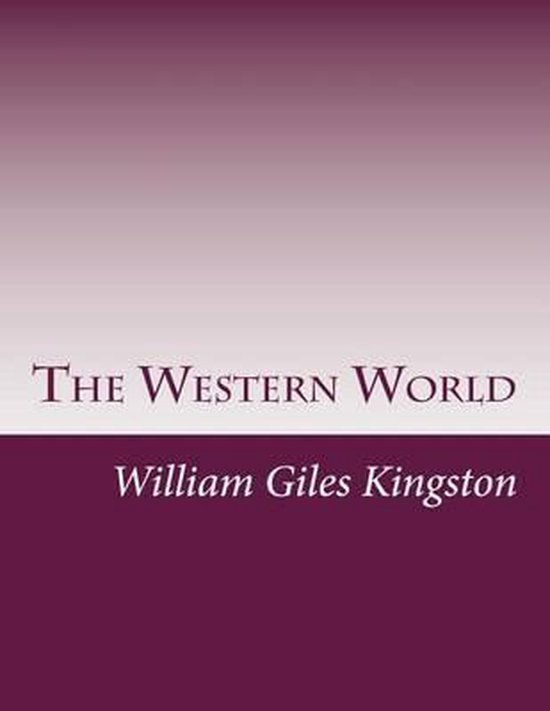 The continent of America, if the stony records of the Past are read aright, claims to be the oldest instead of the newest portion of the globe. (According to some geologists, Labrador was the first part of our globe’s surface to become dry land.) Bowing to this opinion of geologists till they see cause to express a different one, we will, in consequence, commence our survey of the world and its inhabitants with the Western Hemisphere. From the multitude of objects which crowd upon us, we can examine only a few of the most interesting minutely; at others we can merely give a cursory glance; while many we must pass by altogether,—our object being to obtain a general and retainable knowledge of the physical features of the Earth, the vegetation which clothes its surface, the races of men who inhabit it, and the tribes of the brute creation found in its forests and waters, on its plains and mountains.As we go along, we will stop now and then to pick up scraps of information about its geology, and the architectural antiquities found on it; as the first will assist in giving us an insight into the former conditions of extinct animals, and the latter may teach us something of the past history of the human tribes now wandering as savages in regions once inhabited by civilised men.Still, the study of Natural History and the geographical range of animals is the primary object we have in view.
Toon meer Toon minder