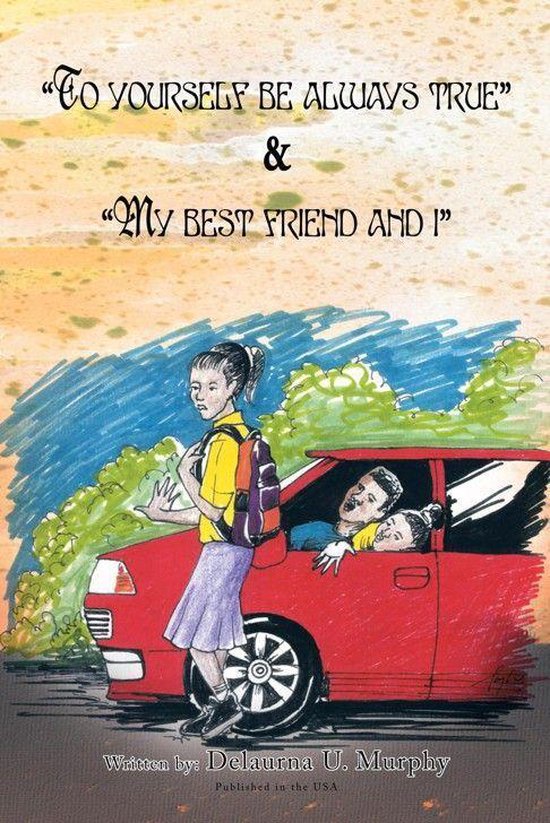 By now it should be clear that the opinions expressed in this book are solely those of its author. And that both essays reflect the in-depth thoughts of this writer. Thoughts that are unlimited to the various subject matters but are still drawn from various stances pertaining to real life experiences based on what we come to learn and know about real living. Self-identity is an extremely important matter to the cause of existence and socio-political frameworks. Marcus Messiah Garvey who is a Jamaican National Hero and a famed international afro-political and social anthropologist who struggled against the racial oppression of black or Negro people during or around the late 1940s to the early 1970s stated: If you have no confidence in self then you are twice defeated in the race of life. Mr. Garvey was encouraging people of all races everywhere to be and remain resilient despite their daily grief and gripe for racism. This Jamaican immigrant, who migrated to the United States of America realized the need for afro-centric people of all creed and classes to become enlightened about the many social and political as well as religious issues that faces them on a daily basis. These were and still are spitefully designed social and political barriers to prevent people of a darker skin tone from becoming successful or from succeeding the many hurdles lifes struggles evolve, or which are sometimes natural. Mr. Garvey also realized that if people of color are to succeed then the key towards change can only be achieved through education which must be undertaken on a large scale. Because of this fact Mr. Garvey risked his own life; as many also believe this may well had caused the demise of this social-liberator, also the lives of countless others who helped to raise the level of political and social consciousness of not only the afro-American diasporas but of down-trodden peoples of all races, classes, ethnicities and religious persuasions everywhere. Like the Hon. Marcus Messiah Garvey, this writer too realizes the need to further raise the social and political consciousness of all peoples regardless of skin color, ethnicity, creed, religion, spirituality, gender, age, social status or political persuasion. These essays are therefore recommended to everyone who understands or seek to understand the intricate matters of lifes struggles. The author believes that by reading this book one will not conclude full understanding of self-identity, but will however better understand that the mysteries of living carries an endless scope of understanding, therefore the more aware one becomes the easier it is for such individual to accept the joy of living. Also, that if one doesnt understand life on a broad scale then the understanding of self becomes ever more importantly needed. So, on the behalf of the author and all who have already taken a step towards the understanding of self, and too for those who have now decided to join others whove already found pleasure in the study and understanding of self, I do hope that the continuity in doing so will electrify their interest to maintain the effort to become, or to remain an encouragement to others especially after reading these two essays before passing this book on to another while hoping that the same positive results will be achieved. Also, that the need to further study the subject of self-realization may further encourage such ones to continue to seek even more understanding of this subject matter so as to better enjoy the pleasures of living as well as to share such pleasures with others who share such desire.