This inquiry into the technical advances that shaped the 20th century follows the evolutions of all the principal innovations introduced before 1913 (as detailed in the first volume) as well as the origins and elaborations of all fundamental 20th century advances. The history of the 20th century is rooted in amazing technical advances of 1871-1913, but the century differs so remarkably from the preceding 100 years because of several unprecedented combinations. The 20th century had followed on the path defined during the half century preceding the beginning of World War I, but it has traveled along that path at a very different pace, with different ambitions and intents. The new century's developments elevated both the magnitudes of output and the spatial distribution of mass industrial production and to new and, in many ways, virtually incomparable levels. Twentieth century science and engineering conquered and perfected a number of fundamental challenges which remained unresolved before 1913, and which to many critics appeared insoluble. This book is organized in topical chapters dealing with electricity, engines, materials and syntheses, and information techniques. It concludes with an extended examination of contradictory consequences of our admirable technical progress by confronting the accomplishments and perils of systems that brought liberating simplicity as well as overwhelming complexity, that created unprecedented affluence and equally unprecedented economic gaps, that greatly increased both our security and fears as well as our understanding and ignorance, and that provided the means for greater protection of the biosphere while concurrently undermining some of the key biophysical foundations of life on Earth. Transforming the Twentieth Century will offer a wide-ranging interdisciplinary appreciation of the undeniable technical foundations of the modern world as well as a multitude of welcome and worrisome consequences of these developments. It will combine scientific rigor with accessible writing, thoroughly illustrated by a large number of appropriate images that will include historical photographs and revealing charts of long-term trends. 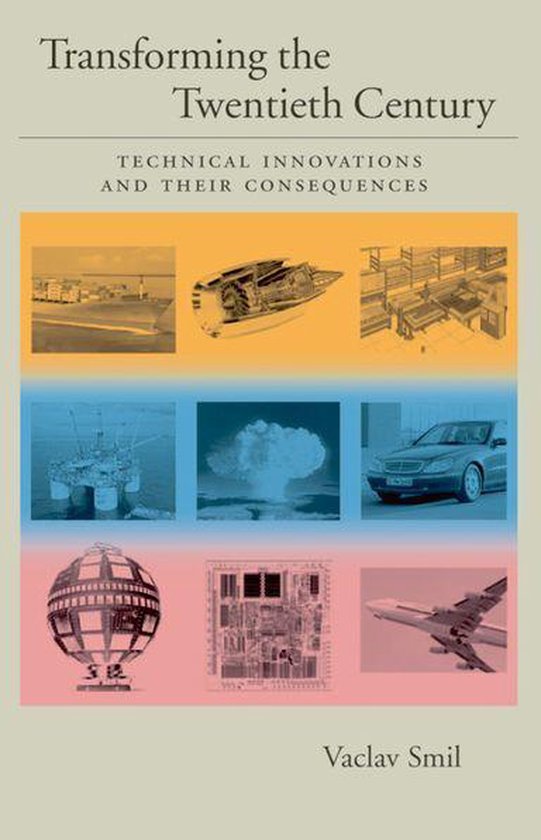