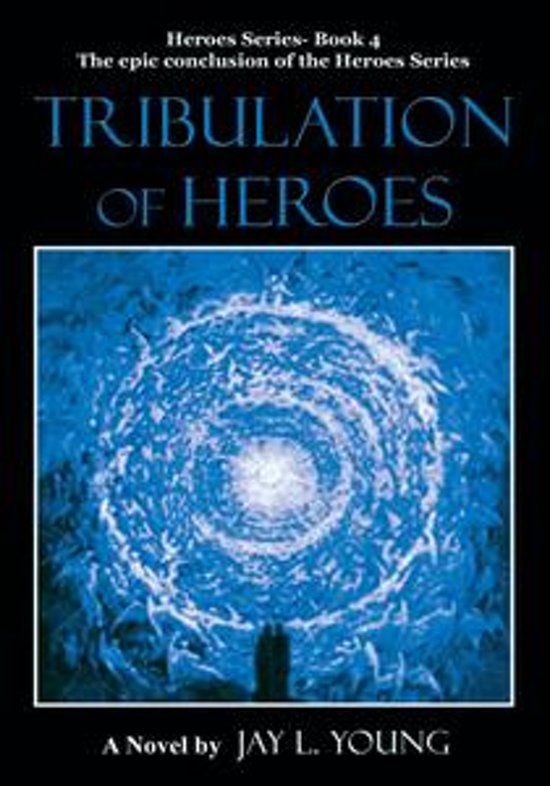 There was a reason why Lucifer and his followers believed their assault on Heaven could succeed. There is a reason why the city of Sanctuary remains hidden...


The words spoken by the Facet Angel millennia ago have plunged No Argentar and the other members of the Faction into a world of mystery. The dark gods are maneuvering silently towards an unthinkable goal, but will the Faction be their adversary or their unwitting tool?


The Anaii, an alien race dwelling in Sanctuary, have chosen to reveal themselves fully to Sabrina. Through their story, she becomes aware of a link between their history, the origins of the dark gods, and her own evolving powers. All of Creation awaits her true awakening.


Even as No struggles to maintain unity and discipline within the Faction, the group of heroes find themselves swept up in the war between Good and Evil that is consuming the world around them, and unforeseen battles threaten to scatter the Faction forever.


In a landscape of vengeance and betrayal, the remnant of the Faction must risk everything as the dark gods finally make their move. But the ultimate victory weighs balanced in the heart of the greatest Spirit Warrior in history - Walter Wilson.