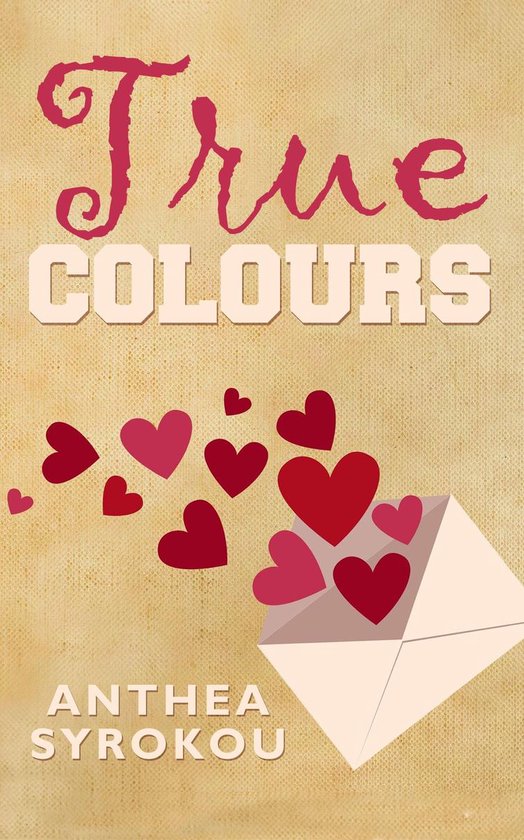 Twenty-six-year-old Tess Harrington is comfortably content with her life in the city. Originally from a small country town, Tess now works in a hair salon she part-owns with her friend Pamela, located in a quirky street full of culture, art, and plenty of tea and coffee. She couldn’t be happier spending her days interacting with the locals who work in the wonderful shops that line the street, and indulging in quiet nights in her nearby apartment, where she reads her many books, sips tea she makes with her prized teapot, and eats delightful gourmet sandwiches from the local deli.

She treasures the antique finds which adorn her apartment, attends her monthly "shop girls" soiree at a swanky club called Vinnie's, and is never lonely, for she has her books, which introduce her to the romance and adventure she quietly longs for, and which satisfy her hidden desire to run free amongst storms, and to swim in surging seas.

Life couldn't be going more smoothly for Tess, and she intends to keep it that way. With one failed marriage already under her belt, Tess decides to forgo relationships altogether, as does her friend Pamela, who finds herself in a similar predicament. They tell themselves they don’t need men in their lives — not even the handsome restaurateur Silvio, who swoons over Tess and calls her his muse.

But when someone threatens this almost too tranquil world she has built for herself, will she be strong enough to resist the outside elements of the "real world"? Will an unexpected surprise on her doorstep cause Tess’ cosy world to change irrevocably? Or is it the change Tess needs, to finally live a colourful life, and not just read about it?

Join Tess in this endearing and uplifting story of love, friendship, and passion!