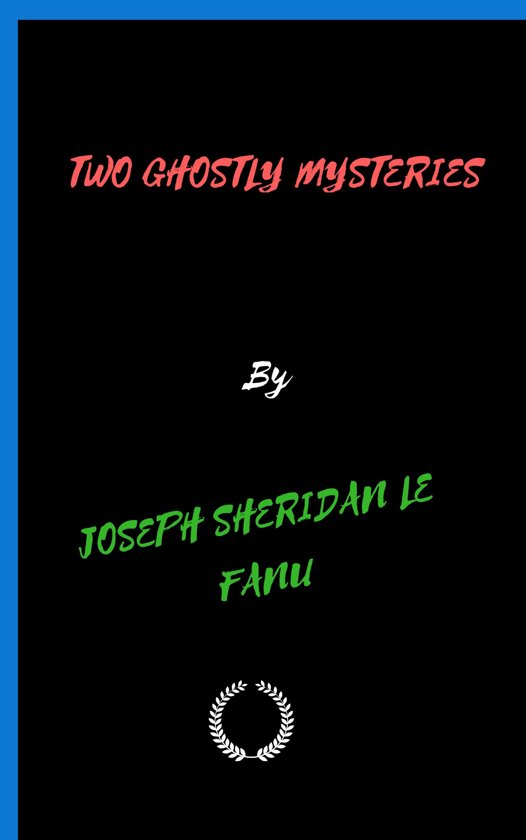 This story of the Irish peerage is written, as nearly as possible, in the very words in which it was related by its ''heroine,'' the late Countess D——, and is therefore told in the first person.


My mother died when I was an infant, and of her I have no recollection, even the faintest. By her death my education was left solely to the direction of my surviving parent. He entered upon his task with a stern appreciation of the responsibility thus cast upon him. My religious instruction was prosecuted with an almost exaggerated anxiety; and I had, of course, the best masters to perfect me in all those accomplishments which my station and wealth might seem to require. My father was what is called an oddity, and his treatment of me, though uniformly kind, was governed less by affection and tenderness, than by a high and unbending sense of duty. Indeed I seldom saw or spoke to him except at meal-times, and then, though gentle, he was usually reserved and gloomy. His leisure hours, which were many, were passed either in his study or in solitary walks; in short, he seemed to take no further interest in my happiness or improvement, than a conscientious regard to the discharge of his own duty would seem to impose.


Shortly before my birth an event occurred which had contributed much to induce and to confirm my father's unsocial habits; it was the fact that a suspicion of murder had fallen upon his younger brother, though not sufficiently definite to lead to any public proceedings, yet strong enough to ruin him in public opinion. This disgraceful and dreadful doubt cast upon the family name, my father felt deeply and bitterly, and not the less so that he himself was thoroughly convinced of his brother's innocence. The sincerity and strength of this conviction he shortly afterwards proved in a manner which produced the catastrophe of my story.


Before, however, I enter upon my immediate adventures, I ought to relate the circumstances which had awakened that suspicion to which I have referred, inasmuch as they are in themselves somewhat curious, and in their effects most intimately connected with my own after-history.


My uncle, Sir Arthur Tyrrell, was a gay and extravagant man, and, among other vices, was ruinously addicted to gaming. This unfortunate propensity, even after his fortune had suffered so severely as to render retrenchment imperative, nevertheless continued to engross him, nearly to the exclusion of every other pursuit. He was, however, a proud, or rather a vain man, and could not bear to make the diminution of his income a matter of triumph to those with whom he had hitherto competed; and the consequence was, that he frequented no longer the expensive haunts of his dissipation, and retired from the gay world, leaving his coterie to discover his reasons as best they might. He did not, however, forego his favourite vice, for though he could not worship his great divinity in those costly temples where he was formerly wont to take his place, yet he found it very possible to bring about him a sufficient number of the votaries of chance to answer all his ends. The consequence was, that Carrickleigh, which was the name of my uncle's residence, was never without one or more of such visiters as I have described. It happened that upon one occasion he was visited by one Hugh Tisdall, a gentleman of loose, and, indeed, low habits, but of considerable wealth, and who had, in early youth, travelled with my uncle upon the Continent. The period of this visit was winter, and, consequently, the house was nearly deserted excepting by its ordinary inmates; it was, therefore, highly acceptable, particularly as my uncle was aware that his visiter's tastes accorded exactly with his own.