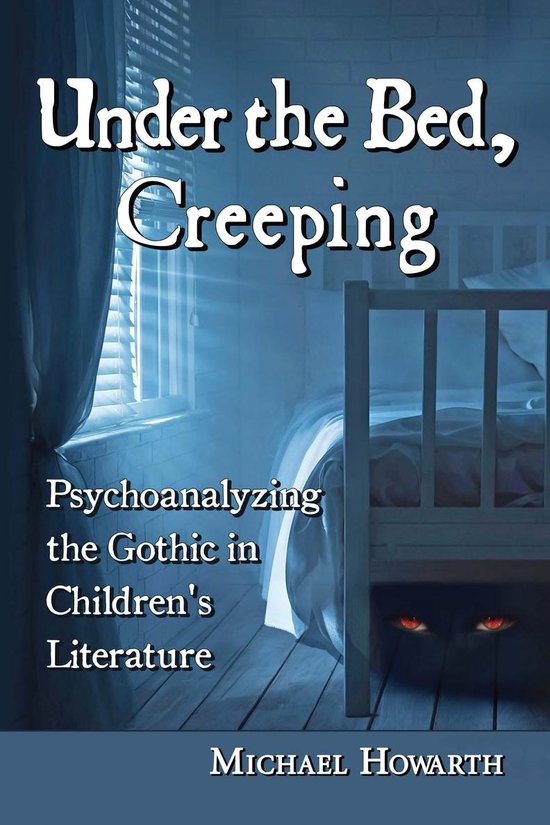 From Puritan tracts and chapbooks to fairy tales and Victorian poems, from zombies and werewolves to ghosts and vampires, the gothic has become an important part of children's literature. This book explores how Gothicism is crucial in helping children progress through different stages of growth and development. It examines five famous texts--Christina Rossetti's Goblin Market, Carlo Collodi's Pinocchio, Neil Gaiman's Coraline, three versions of Little Red Riding Hood, and J.M. Barrie's play and then novel Peter and Wendy--incorporating renowned psychologist Erik Erikson's landmark theories on psychosocial stages of development. By linking a particular stage to each of the aforementioned texts, it becomes clearer how anxiety and terror are just as important as happiness and wonder in fostering maturity, achieving a sense of independence and fulfilling one's self-identity. Gothic elements give shape to children's fears, which is precisely how children are able to defeat them, and through their interactions with the ghosts and goblins that inhabit fantasy worlds, children come to better understand their own world, as well as their own lives.