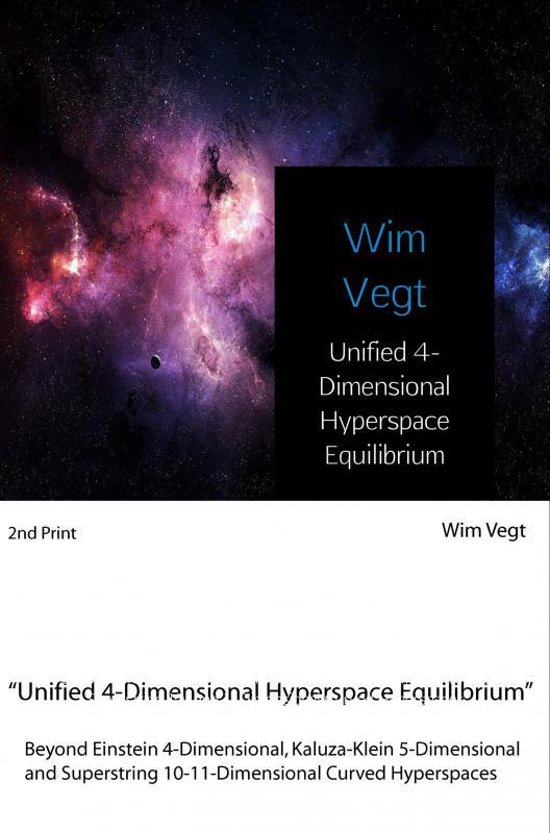 Einstein published in 1915 his field theory of general relativity based on a curved 4-dimensional space-time continuum to integrate the gravitational field and the electromagnetic field in one unified field. Since then the method of Einstein's unifying field theory has been developed by many others in more than 4 dimensions resulting finally in the well-known 10-dimensional and 11-dimensional "string theory". In this new fundamentally different approach the different interactions (gravity, electromagnetic interaction etc.) has not been interpreted as a curvature of a hyperspace in a 5-, 10- or 11 dimensional space (string theory) . The new theory has been based on the single concept of "Fundamental Harmony within the Universe". A Unified Field Theory which results in the confinements of electromagnetic radiation (light) within dimensions smaller than 10-85 [m], carrying discrete values (positive or negative) for electric charge in monopole, di-pole or multipole configurations, carrying discrete values (positive or negative) for magnetic string in monopole, di-pole or multipole configurations and carrying (electromagnetic) mass.