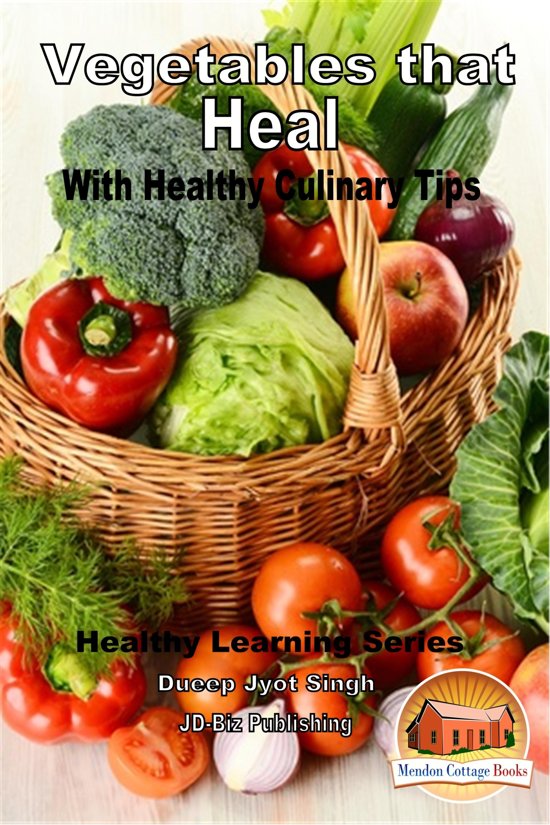 A while ago, I wrote a book about the healing power of vegetables as well as another about the healing power of fruit. Since ancient times it has been well known that both fruit and vegetables have the power to cure you of a number of natural diseases to which mankind has been prey. And that is the reason why in many parts of the World, in ancient times, people were vegetarians by choice. Not only was it easier to get vegetables, which could be grown in the garden or could be plucked wild, but they did not bite back or attack you when you went hunting them.

There are very few vegetables which can be eaten raw. Boiled vegetables have a reputation that they are fit only to be fed to patients. That is so not true. That is the reason why, in many regions, some vegetables were definitely not used in daily fare, because they had the reputation that only the sick ate cabbage soup or spinach soup, with which the body could be healed and nourished.

In ancient times, especially in Korea, a good cook was considered priceless and above rubies. That is because he or she was a doctor too, and was capable of cooking any dish, which suited the ''constitution'' of the people she fed. She knew the exact combination of herbs, vegetables, and spices, which would keep her employers healthy and fit.

So for all those people who want to know all about the nourishing qualities of the vegetables which we overlook so often, because they are so bland and boring and we really do not want to add them to our daily diet, you are going to be surprised at some of the curative uses to which the most common vegetables, available to you, have been used down the ages all over the World.