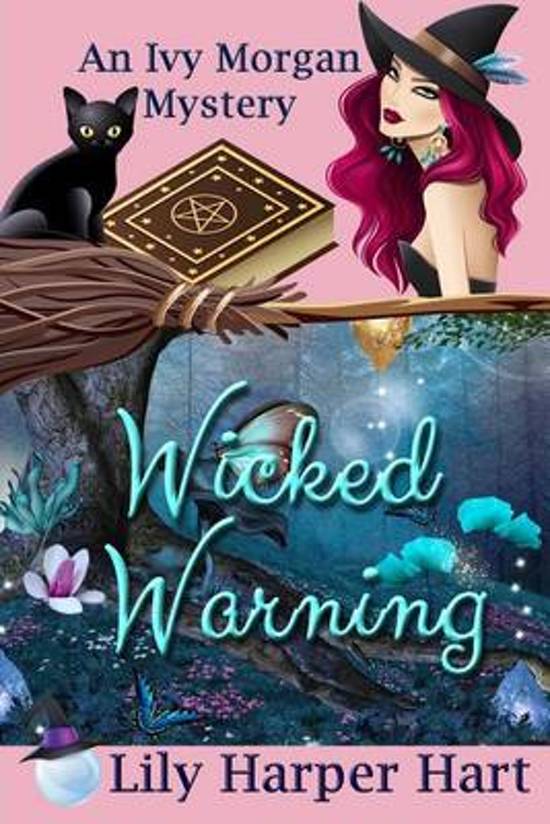 Jack Harker and Ivy Morgan are happy. Actually, they're more than happy. They're also content. Nothing can get in their way. That all changes when a disheveled teenager shows up at Shadow Lake's weekly dance. The girl is dirty, disoriented, and traumatized. That means Jack and Ivy are on the case, and the truth of one girl's horror may bring the entire Shadow Lake community to its knees. Jack is worried Ivy is going to get too involved - and put her life on the line in the process. Ivy is frantic that the traumatized girl won't get justice, and she's determined Jack is going to help her make sure that's not the case. When the truth comes out - and one of Shadow Lake's most recognizable families looks to be at the center of trouble - everyone is going to take sides. Jack has Ivy's back no matter what. It's external forces standing in their way - and threatening their lives. Can this duo protect a terrorized girl, find time to spend with each other, and shelter Shadow Lake from the outside world? Only time will tell - and Ivy will end up in the crosshairs of a murderer before all is said and done.
Toon meer Toon minder