Wise Guy Lessons from a Life 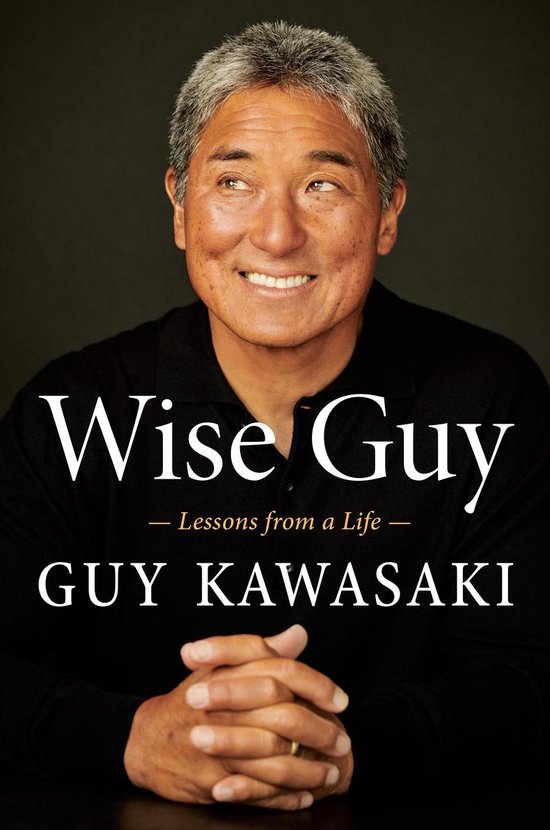 The Silicon Valley insider and best-selling author of The Art of Social Media shares life lessons in success, balance and responsibility as gleaned from his years working with such companies as Apple, Mercedes-Benz and the Wikimedia Foundation

Silicon Valley icon and bestselling author Guy Kawasaki shares the unlikely stories of his life, and the lessons we can draw from them.
Guy Kawasaki has been a fixture in the tech world since he was part of Apple's original Macintosh team in the 1980s. He's widely respected as a source of wisdom about entrepreneurship, venture capital, marketing, and business evangelism, which he's shared in bestselling books such as The Art of the Start and Enchantment. But before all that, he was just a middle-class kid in Hawaii, a grandson of Japanese immigrants, who loved football and got a C+ in 9th grade English.
Wise Guy, his most personal book, is about his surprising journey. It's not a traditional memoir but a series of vignettes. He toyed with calling it Miso Soup for the Soul, because these stories (like those in the Chicken Soup series) reflect a wide range of experiences that have enlightened and inspired him.
For instance, you'll follow Guy as he . . .
* Gets his first real job in the jewelry business--which turned out to be surprisingly useful training for the tech world.
* Disparages one of Apple's potential partners in front of that company's CEO, at the sneaky instigation of Steve Jobs.
* Blows up his Apple career with a single sentence, after Jobs withholds a pre-release copy of the Think Different ad campaign: ''That's okay, Steve, I don't trust you either.''
* Reevaluates his self-importance after being mistaken for Jackie Chan by four young women.
* Takes up surfing at 62--which teaches him that you can discover a new passion at any age, but younger is easier!
Guy covers everything from moral values to business skills to parenting. As he writes, ''I hope my stories help you live a more joyous, productive, and meaningful life. If Wise Guy succeeds at this, then that's the best story of all.''
Toon meer Toon minder