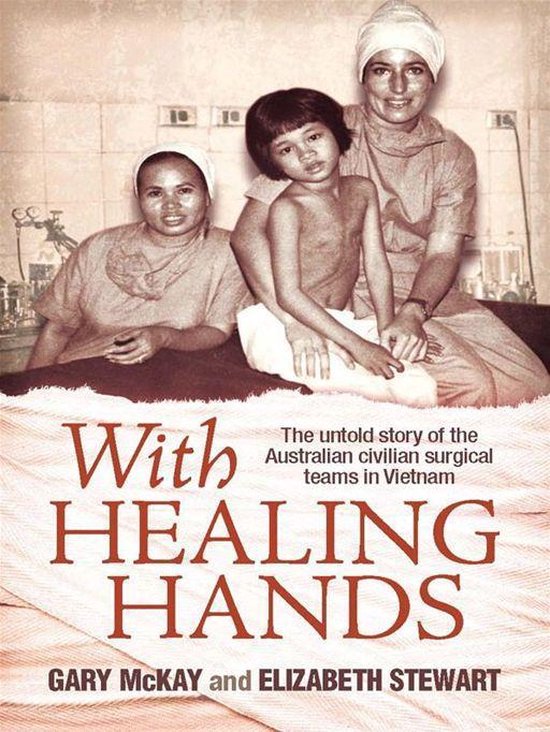 Early in the Vietnam War the South Vietnamese government appealed to the United States and its allies, including Australia, for desperately needed medical help. Most of the country's doctors had been conscripted into the army and the civilian population was facing a medical crisis.


From October 1964 until the end of 1972 over 450 surgeons, nurses and other medical specialists from Australian hospitals volunteered to work in South Vietnam. In the towns of Long Xuyen, Bien Hoa, Vung Tau and Ba Ria they brought expert medical care, comfort and support to a war-weary and traumatised civilian population.


The extraordinary story of the work of these Australian civilians at war is told here for the first time. Based on interviews with many of those who served in the teams, it tells of what they did, and how they stayed sane in a place which at times tested the limits of their endurance.