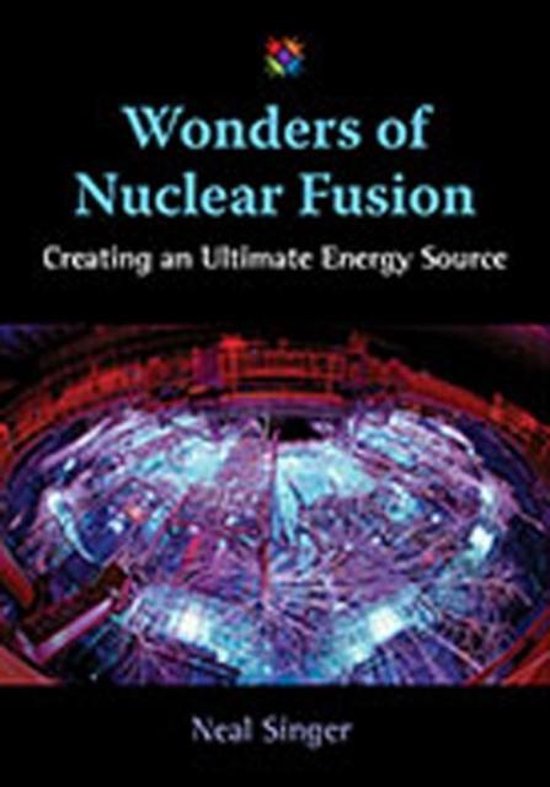 With accessible writing, Neal Singer introduces young readers to what fusion is--and isn't. He explains the ways scientists have approached and developed fusion and discusses its advantages over other forms of energy production. Mention nuclear fusion--the joining of two light atoms to form a heavier one--and most people think of bombs. But fusion has other uses, too. Inside an encapsulated space at Sandia National Laboratories in Albuquerque, New Mexico, scientists test the Z Machine, a pulsed power structure that uses electricity and magnetism to produce nuclear fusion. Although much of the research has focused on the development of nuclear weaponry, the Z Machine--along with the ITER machine in France and the National Ignition Facility in California, also discussed in suitable detail--may also help scientists find a way to harness fusion energy in order to provide clean, renewable energy to the world's growing population.
Toon meer Toon minder