Worship to the Moon. a Book of Stories 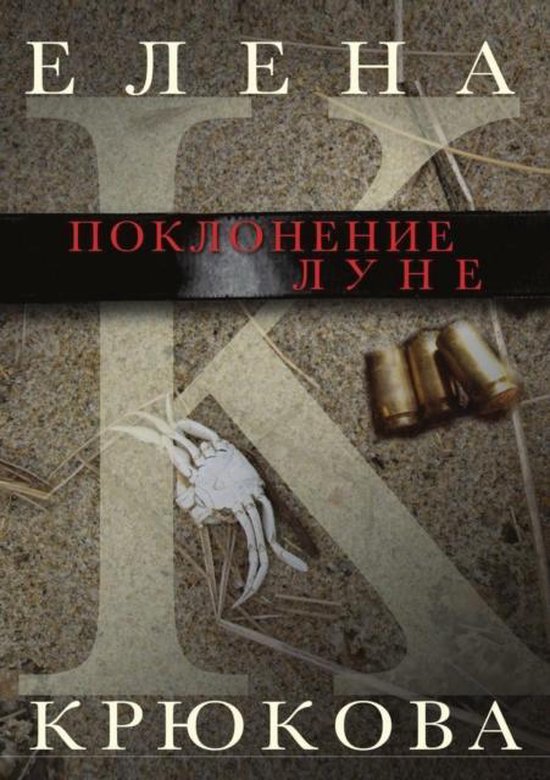 Paris Baikal. Peter and New York. The White Sea and the steppes of Mongolia. Attended a concert of the young organist and relive the terror of death, along with his daughter Arata. Sort out, one by one, beloved of Don Juan's list old woman freezing in an abandoned cabin. Dancing tango on the Pont des Arts in Paris, close to the famous writer, a former elite whore. Supper with the peasant-Christ and the apostles in the peasant village of Emmaus. Stealing food and cosmetics with a pregnant girl, emigrant in the American supermarket. Lie down, stripped and robbed on the snow under the eyes of Stalin and Beria, emerged from a black car, a bloody Kremlin stars. Geography of images and stories of Helen Hook in Adoration of the Moon is fascinating. Not in a picturesque variety of spaces main magic book. The author manages not only to express themselves clearly, but also to highlight the inside world of the hero. It is able to a few artists. Almost holographic volume and precise verbal art - to the main stage within the meaning of the book, its secret music: love each other, always have time to hate.
Toon meer Toon minder