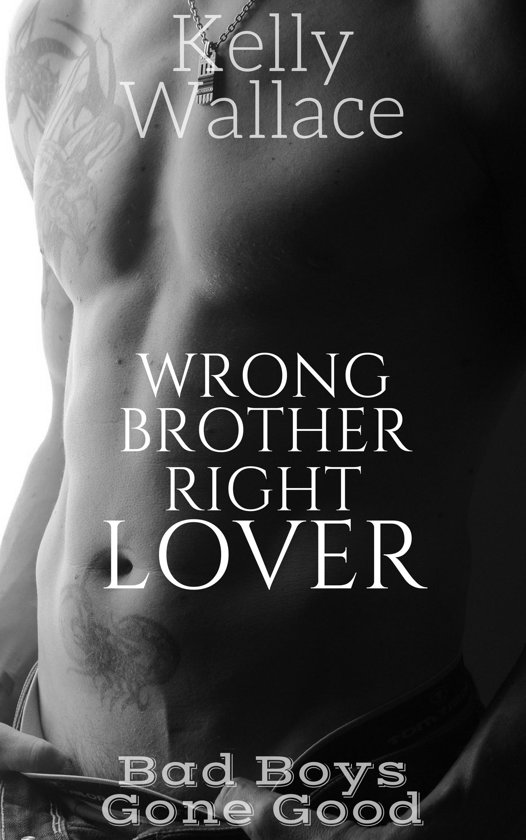 
Tyler had been blessed—or cursed—with a devil-may-care attitude, going wherever the wind took him. This time, it just happened to blow him in Lex's direction.


Tyler and Lex were friends since childhood and eventually have a passionate one-night-stand. Lex gets pregnant and Tyler leaves town before she can tell him. She takes his leaving as pure rejection.


Devon Blake, Tyler's adopted brother, wants to play the hero and steps in, keeping Lex's secret. At the time, she needed a strong man by her side. Too bad Devon's nice-guy image hid the abusive man underneath. Lex learns fast and divorces him quick.


The story picks up four years later when Lex comes home to find Tyler drunk and in her bed. He's a little older now, more muscular, more tattooed...and she wants to pick up where they'd left off. Soon they share in a session of lovemaking that's even better than it was that one night long ago.


Lex can't deny that she's always hoped to reunite with Tyler, though stubborn pride and a huge secret stands in the way of them being a couple. What will Tyler do when he finds out Lex has lied to him all these years and that he's been the father of her daughter all along?


This is the second stand-alone story in the Bad Boys Gone Good series:

- The Rebel Takes A Wife