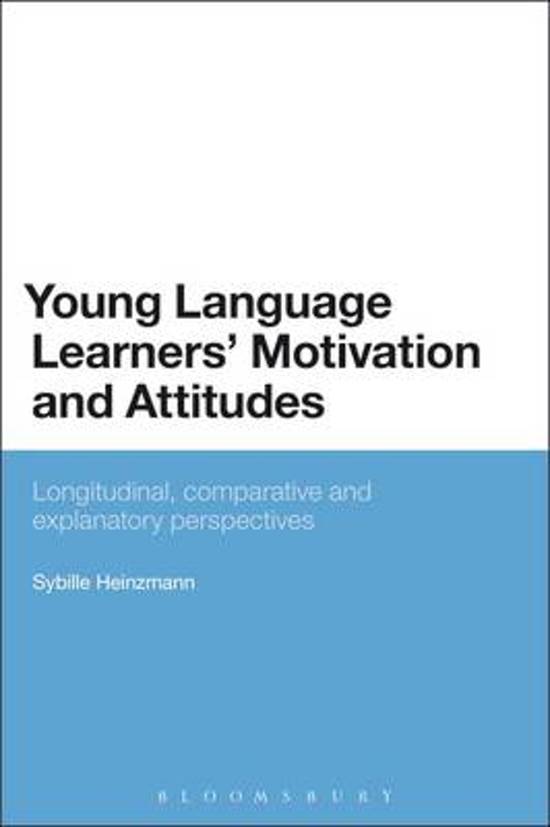 Taking three different perspectives, this book looks at primary school children's language learning motivation and language attitudes. In adopting a longitudinal perspective, the book fills a research gap and provides a macro-level analysis of motivational development over time. It reveals a surprising amount of stability in primary school children's motivational and attitudinal development. The comparative perspective looks at the learners' affective dispositions with regard to English (theorized as a 'global language') and French (theorized as a 'national language'). The comparisons between global language and national language are relevant across the world, especially in situations where instruction in languages other than English struggles to get attention. The results reveal sizeable differences between the two languages, with children being substantially more motivated to learn English than to learn French. Finally, the explanatory section identifies key antecedents of the learners' motivational and attitudinal dispositions - and thereby opens up paths for intervention relevant for those working in the field of language instruction.
Toon meer Toon minder

[An] engaging monograph ... This book reports on a longitudinal study that examined Swiss primary-school children's language-learning motivation and language attitudes in relation to English (seen as a 'global language') and French (seen as a 'national language'). The Year's Work in English Studies