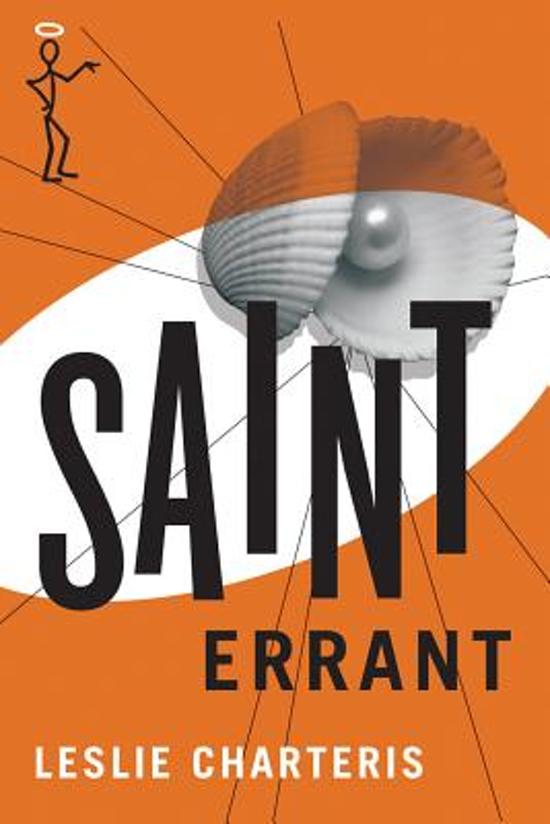 The female of the species is supposed to be deadlier than the male.... Simon Templar is about to find out if that's true. In this collection of stories, the Saint encounters nine fascinating women. Whether they need help, to be avenged, or to be brought to justice, the Saint handles their cases with panache and in his usual gentlemanly style. Leslie Charteris was born in Singapore and moved to England in 1919. He left Cambridge University early when his first novel was accepted for publication. He wrote novels about the Saint throughout his life, becoming one of the 20th century's most prolific and popular authors.