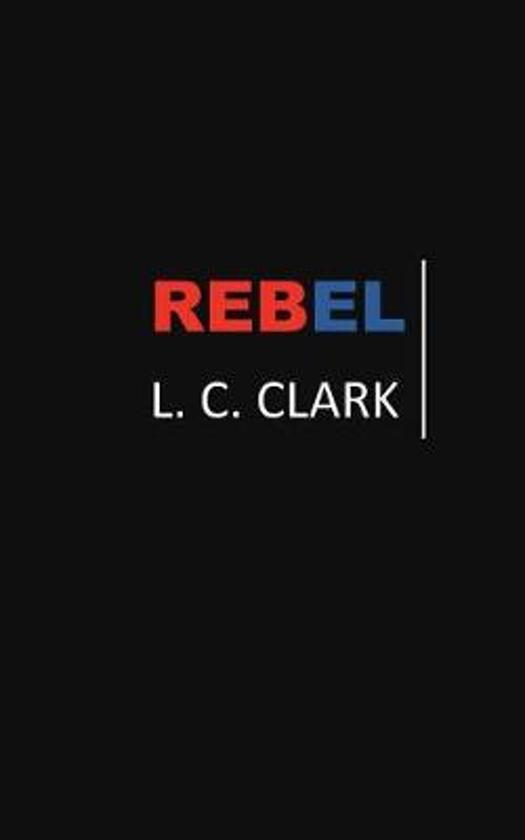 Rebel gives a rare insight on how it all began. Two teens recruited to fight a revolution that prompted Martial Law in the Philippines, fight to keep each other in the raging political and cultural transformation brought by the late 60's. They were members of Kabataang Makabayan, a student organization founded at the University of the Philippines. What started as a small group took on the mission to teach all sectors that there is more to politics than voting on elections. It identified the ills of society, explained the roots and organized the struggle for a socialist alternative. It was a subversive idea today and more so in 1964. The KM members multiplied in UP Diliman Chapter. Some enrolled in other universities for the main purpose of building other chapters. Soon there was UEKM Chapter, FEUKM Chapter, etc. Some members were assigned to the labor sector, coordinating between unions and building new ones. The Kilusang Mayo Uno or (KMU) was born. Other members were assigned to the divided and disorganized transport sector. In a matter of time, jeepney strikes were demanding and winning fare hikes. Students who could have had a good life died or wasted their years in jail or in hiding. "Let every person be in subjection to the superior authorities, for there is no authority except by God; the existing authorities stand placed in their relative positions by God. Therefore, whoever opposes the authority has taken a stand against the arrangement of God; those who have taken a stand against it will bring judgment against themselves." (Romans 13:1-2)
Toon meer Toon minder