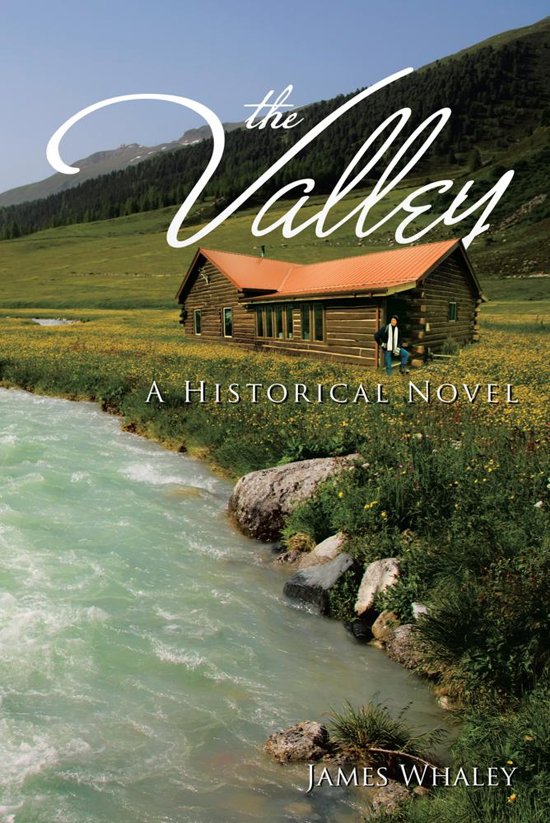 THE VALLEY is a historical novel set near Jackson, Wyoming. Randolph Schmidts life story begins in Omaha, Nebraska, where he meets and befriends Standing Bear, a Chief of the Ponca Indians. This relationship later allows Randolph to gain title to a valley in its virgin state. He vows to keep it in that condition. He must defend it against intrusions by road construction, an electric power company, and land developers. Along the way he meets actual historical characters from Wyomings past Some of the historical personalities beside Standing Bear, are Lillian Heath, first woman doctor in Wyoming, Clifford Hansen and Lee Simpson, and Nellie Tayloe Ross, former Governors of Wyoming, Many of these men and women possess the same characteristics as Randolph. Jules Schmidt, Randolphs son, is an outdoor guide who also crosses paths with personalities from Americas past. When Randolph dies, his grandson, Andrus inherits the valley and pledges to continue his grandfathers dream.