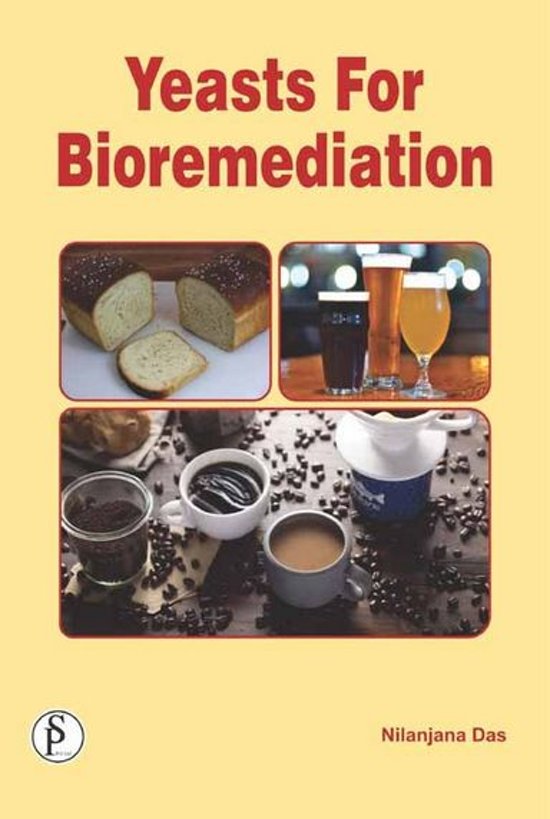 Yeasts may be viewed as unicellular fungi in contrast to the molds, which are multi cellular. However, this is not a precise definition, since many of them are commonly regarded as yeasts actually produce mycelia to varying degrees. The ycan be differentiated from bacteria by their cell size and oval, elongate, elliptical, orspherical cell shapes. Yeasts have long been associated with human beings. The importance of yeasts in the food and beverage industries was realized in 1860 when the role of these organisms in food manufacture became evident. Yeasts are beingused in the various fields of biotechnology because of their useful physiologicalproperties and considered as most widely used model organisms for genetics and cell biology. The potential biotechnological applications of yeasts include production of SCP, hydrophilic intermediates of the alkane oxidative pathway, enzymes likeP450s, NADPH-P450 reductase, cytochrome b5, FAOD, SOD, catalase, etc., heterologous proteins, muconic acid from catechol, D-amino acids, etc. This publication presents the potential applications of yeasts in the field of bioremediation. The current trend towards remediation of various pollutants from environment has created an enormous need for the development of appropriate cost effective technology using various microorganisms. Over the past few decades, many microorganisms mainly bacteria and fungi have been reported for their abilities to remediate a variety of pollutants. One of the most ubiquitous biomass types available for bioremediation is yeast. Compared to bacteria and filamentous fungi, yeasts exhibit attractive features. They are inexpensive, readily available source of biomass. Though not as fast as bacteria, yeast can grow faster than filamentous fungi, and like them, they have the ability to resist unfavourable environments. Yeasts can adopt and grow under various extreme conditions viz. pH, temperature and nutrient availability as well as high pollutant concentrations. Recent research data elucidating the role of yeasts on remediation of heavy metals, synthetic dyes, petroleum hydrocarbon, pesticide, caffeine and anti biotics included in this book will definitely enrich the knowledge of researchers who are interested for innovative research in these fields. Therefore, it is expected that yeasts will no longer be treated as neglected organisms in the field of bioremediation.